More could have been prevented 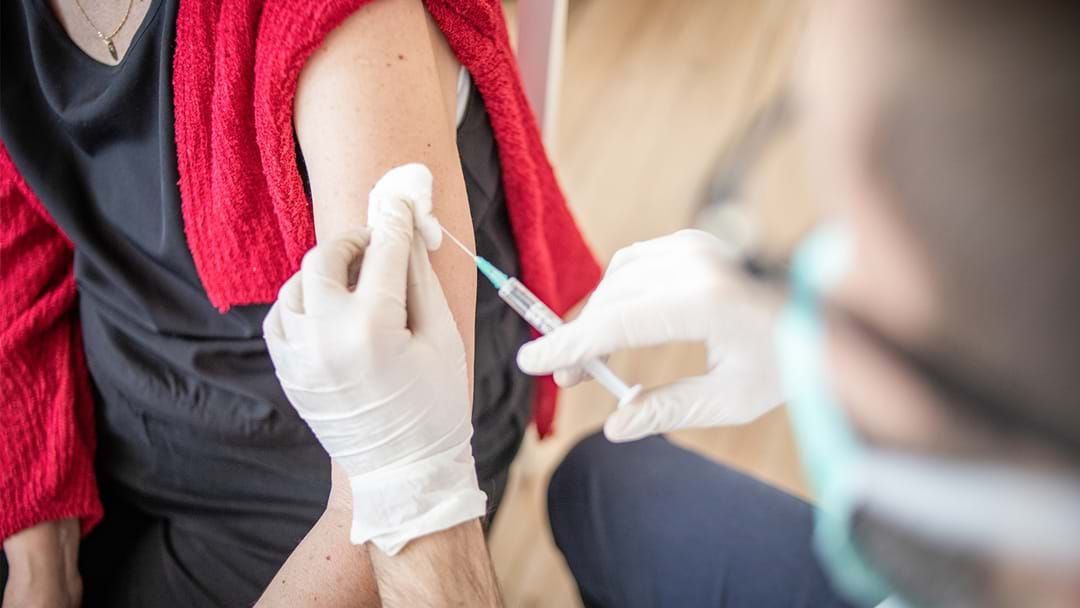 In the first year of the vaccination programme, 19.8 million out of a potential 31.4 million COVID-19 deaths were prevented worldwide according to estimates based on excess deaths from 185 countries and territories.

The mathematical modelling study published in The Lancet Infectious Diseases also found an additional 600,000 lives could have been saved if the World Health Organisation’s goal of vaccination 40 per cent of the population of every country by the end of 2021 had been met.

The research used data from 185 countries with notable statistics including vaccines prevented 4.2 million COVID-19 deaths in India, 1.9 million in the United States, one million in Brazil, 631,000 in France and 507,000 in the United Kingdom.

Lead author of the study Dr Oliver Watson said the findings offer “the most complete assessment to date” on how the COVID-19 vaccination made a global impact.

“This initiative was set up because it was clear early on that global vaccine equity would be the only way out of the pandemic.

“Our findings show that millions of lives have likely been saved by making vaccines available to people everywhere, regardless of their wealth.

“However, more could have been done. If the targets set out by the WHO had been achieved, we estimate that roughly one in five of the estimated lives lost due to COVID-19 in low-income countries could have been prevented.”

The first COVID-19 vaccination was administered outside a clinical trial setting on December 8, 2022, and since 66 per cent of the world’s population has received at least one dose.

Despite the incredible speed of the vaccine roll-out worldwide, more than 3.5 million COVID-19 deaths have been reported since the first vaccine was administered.