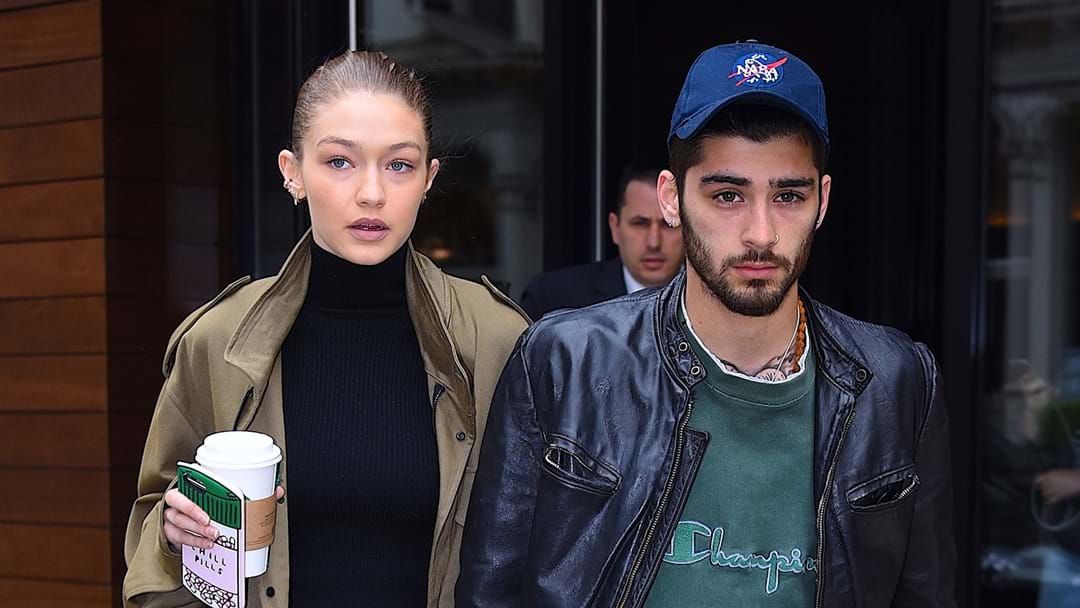 After some turmoil in the headlines today, it looks as though Gigi Hadid and baby daddy Zayn Malik have called it quits after two years together.

The drama started when stories emerged alledging Zayn had a physical altercation with Gigi's mum Yolanda - something he took to social media to deny.

Gigi has since issued a statement to People magazine who reported the split, although her rep made no mention of it saying: "Gigi is solely focused on the best for Khai. She asks for privacy during this time,"

This is an awful situation for everyone involved and we hope they can sort it out amicably!