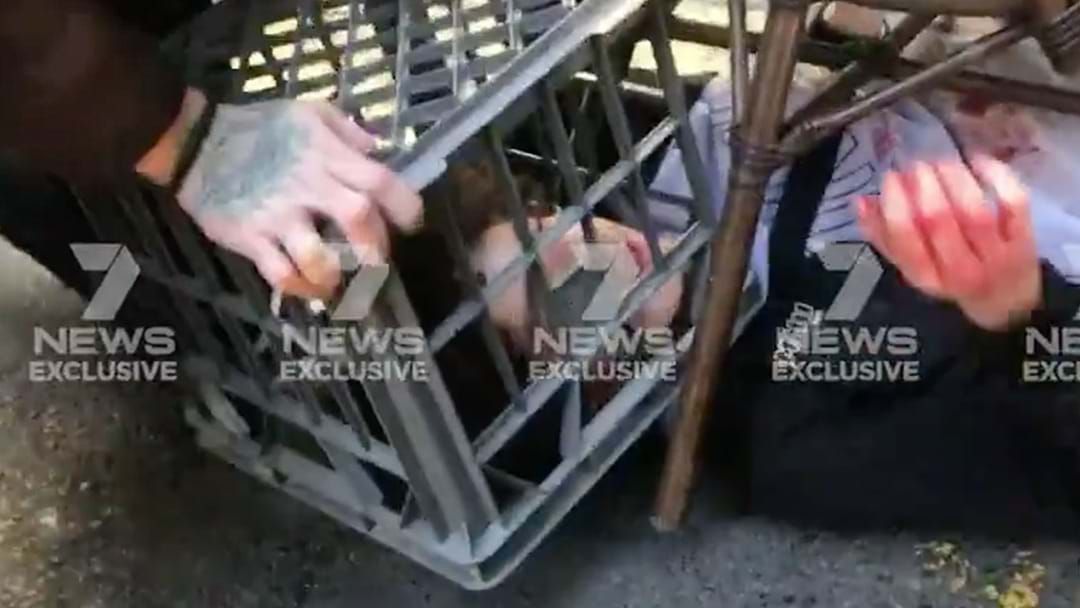 The Australian public was left horrified yesterday when story broke that one woman was killed and another injured after a man went on a rampage through Sydney’s CBD flinging a knife at civilians.

Those who carried out a citizen’s arrest before police arrived were quickly praised in the highest regard for their quick response and bravery, while plenty of posts have surfaced online regarding the now famous mike crate and cafe chair.