Renee Gracie: Unleashed And Unedited: Her Advice For Pete

Renee Gracie: Unleashed And Unedited: Her Advice For Pete

How she became an Only Fans star 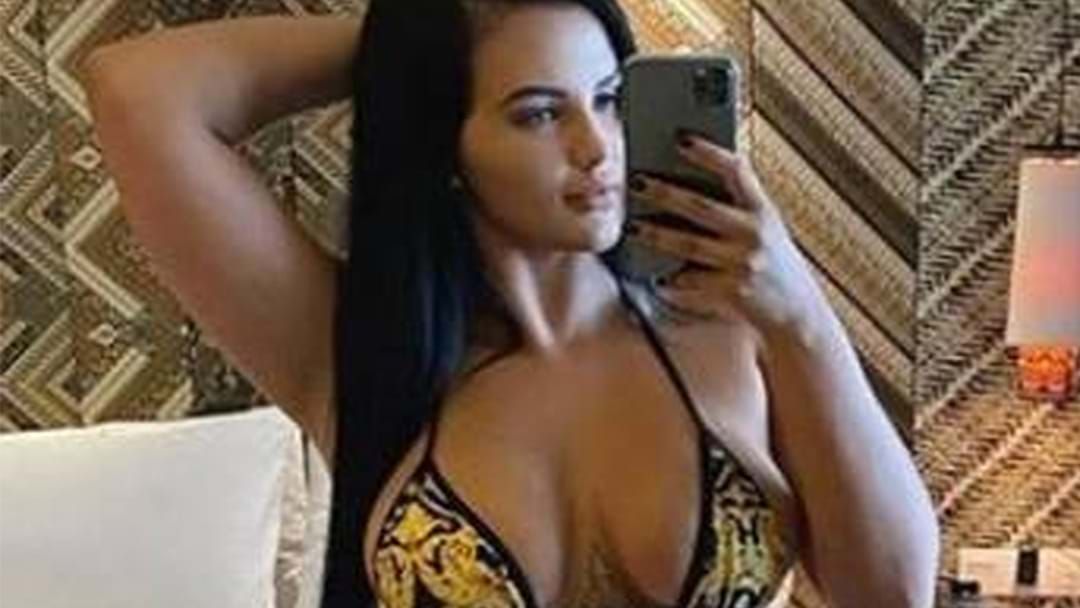 Only Fans creator (and adult film actress) Renee Gracie has revealed the secrets that has taken her from earning around $19K a year as a Supercars driver, to around $2 million a year through her Only Fans account online.

For those who don't know, Pete is in the midst of creating an Only Fans page about his feet.

As you'll hear in this special, Renee has some good advice for Pete to optimise his fan base. Amongst other things.

This week, a qualified podiatrist heard about Pete's plan and reached to appraise Pete's feet. Here's how that went down.