Reminder: Melbourne's Trams Will Stop For Four Hours This Friday 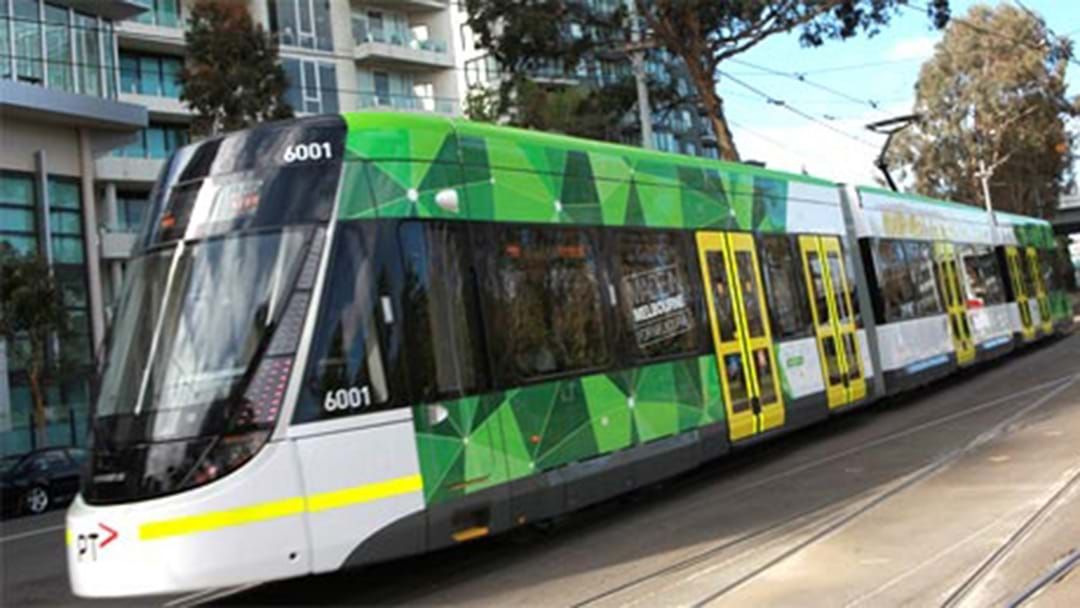 Melbourne’s trams will stop running for four hours this Friday at they fight for increased pay.

The train drivers will walk off the job for four hours between 10am and 2pm on Friday, August 30.

PTV is warning it'll likely disrupt commuters between 9am and 3pm - not to mention the effect it'll likely have on traffic.