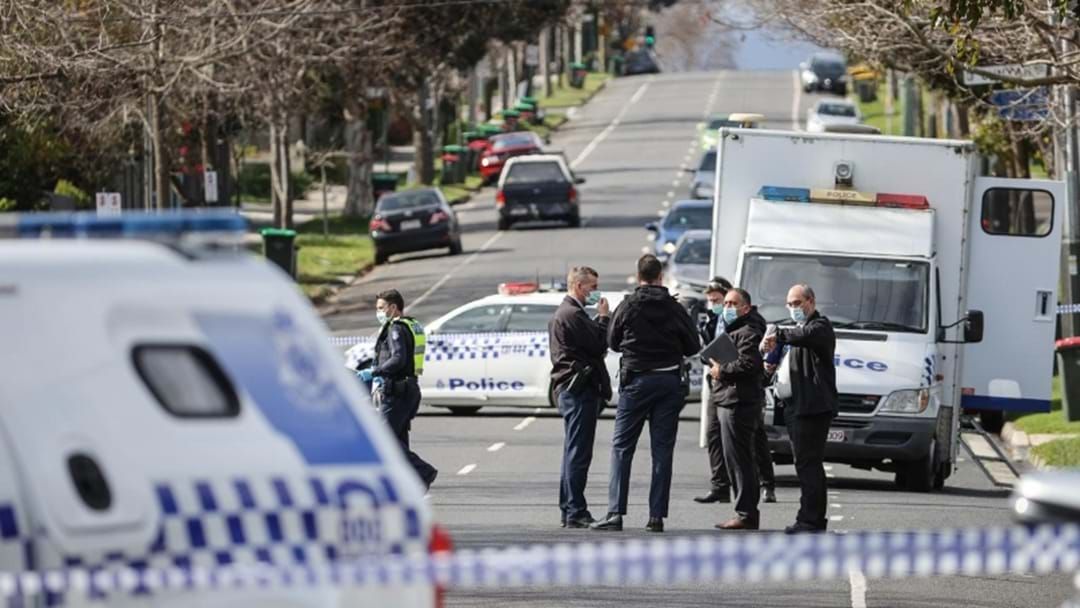 Police are yet to lay charges after two children were abducted from their Blackburn North home on Monday around 8am.

The children were allegedly abducted by an armed kidnapper who tied up, gagged, and assaulted their mother, then drove the children away from their home in the family’s black 2014 Mercedes-Benz C200 sedan.

Authorities said the siblings, a five-year-old girl, and her three-year-old brother, were found "safe and well" almost twelve hours after being taken by their captors 3 kilometres away in Cochran Street, Mitcham.

Three men and a woman were arrested after an enormous manhunt and have spent the night being questioned by detectives.

Detective Inspector Dean Thomas of the Victoria Police Armed Crime Squad said, "any incident of this nature where children are taken from a property is concerning for police and it's certainly concerning for the broader community as well".

The young children's father was working at the time of the kidnapping, however he and his 34-year-old wife are helping police in their investigation.

Authorities are working on the premise that this was not a random attack and continue to explore any potential links between the family's background and the crime.