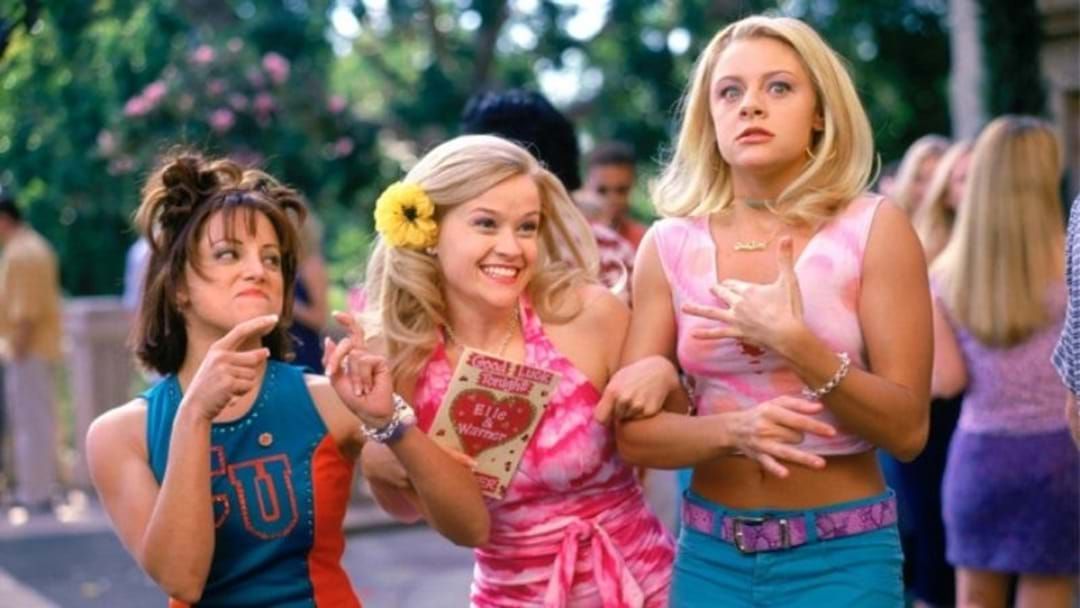 Another day of 2020 means another legendary reunion!

This time, the cast of Legally Blonde are getting together in the name of charity, raising money for the World Central Kitchen.

The star of the film, Reese Witherspoon announced the the epic reunion via instagram this morning, offering her followers a quick teaser.

The blonde beauty captioned the post, "Ohmigod you guys!! It’s a Legally Blonde Reunion. 🎀 We laughed, we cried and we may or may not have done the bend & snap for old times sake! 💅🏽 For the first time in 20 years, join me and the #LegallyBlonde cast tomorrow at 3:15PM PST on the @hellosunshine YouTube channel! PS: Don’t you want to see if Elle & Warner finally make up?"

In case you've forgotten the hilarious plot line, the 2001 comedy features sorority girl Elle Woods as she follows here boyfriend, Warner Huntington III (Matthew Davis) to Harvard Law School in an attempt to prove she's smart and win him back.

After the first movie proved to be an absolute hit, the franchise welcomed a second film 'Legally Blonde 2: Red, White & Blonde' back in 2003.

In June 2018, it was announced that Legally Blonde 3 was underway with Mindy Kaling and Dan Goor announced as script writers in May 2020, which means we know the third instalment will be bloody hilarious!

If you're keen to catch the reunion, follow this link to keep an eye on the live countdown!