Plan set to slow motorists down 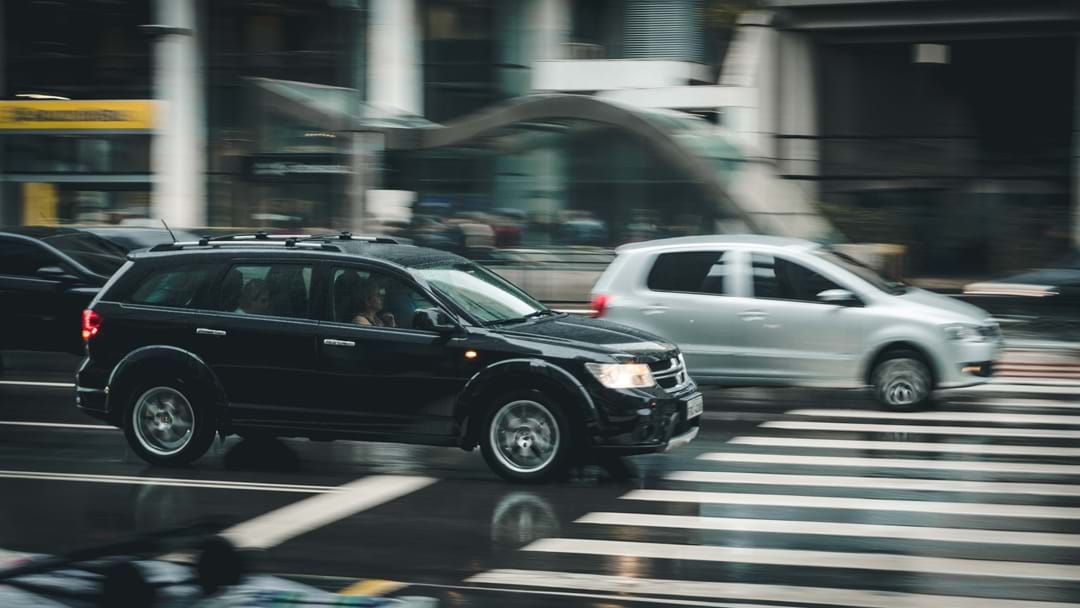 The Hobart City Council has proposed a plan to reduce speed limits throughout the CBD after recommendations from the City Infrastructure Committee on how to create a safer city.

The proposed changes will see the speed limit of sixteen inner city blocks and other neighbourhood shopping streets lowered to 30 to 40km/per hour.

Hobart Lord Mayor, Anna Reynolds, spoke about why these changes are necessary for Hobart to ensure the safety of the city’s population.

Reynolds states that their number one job is to create a safer city and that the reduced speed limits will be enforced in a limited area of the CBD.

“A fundamental question or a fundamental principle we need to ask ourselves, which is, are we prepared to drive just that little bit slower in a few places where there is lots of people using the streets in order to avoid the death and injury of our fellow residents.”

She says that other cities in Australia have reduced speed limits already and since Brisbane reduced theirs in 2009, they have seen pedestrian related injuries drop by thirty percent.

“That is what is driving this…it isn’t to slow people down unnecessarily but when you are in those high pedestrian areas where there is lots happening and you are sharing our streets with children and senior citizens and tourists and people walking, cycling and shopping and eating outdoors, the goal is to make those high activity streets with lots of people in them safer.”

The proposed changes will not affect Davey Street or Macquarie Street.

The proposal will undergo public consultation and will be discussed with the community, businesses and stakeholders before being submitted to the State Government who will make the final decision.