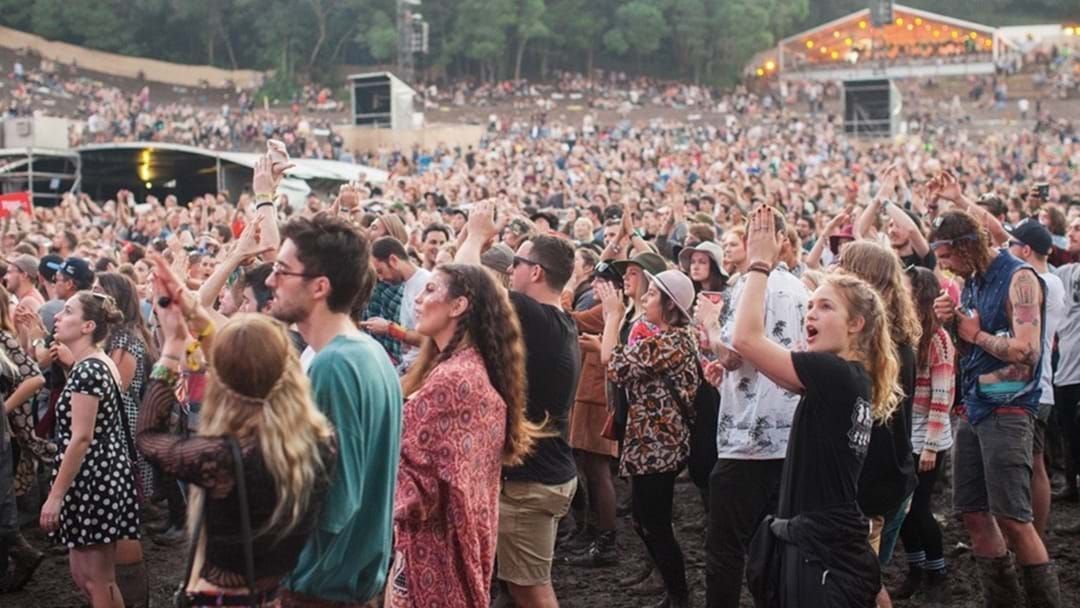 New South Wales police seized a record amount of drugs at this years’ Splendour In The Grass.

More than 200 people have been charged with drug offences and 2.8kgs of illicit drugs has been taken by police, predominantly MDMA and cannabis.

Included in this is 21-year-old from Queensland man who attempted to smuggle in 220 MDMA tablets, cocaine and cannabis inside a vehicle at the site’s campground.

Police say they were pleased with overall crowd behaviour, but said some people weren’t getting the message when it came to illegal drugs.

“It’s disappointing, despite the warnings, we continue to detect the possession and supply of these illicit substances.”