It's just as wild as it sounds 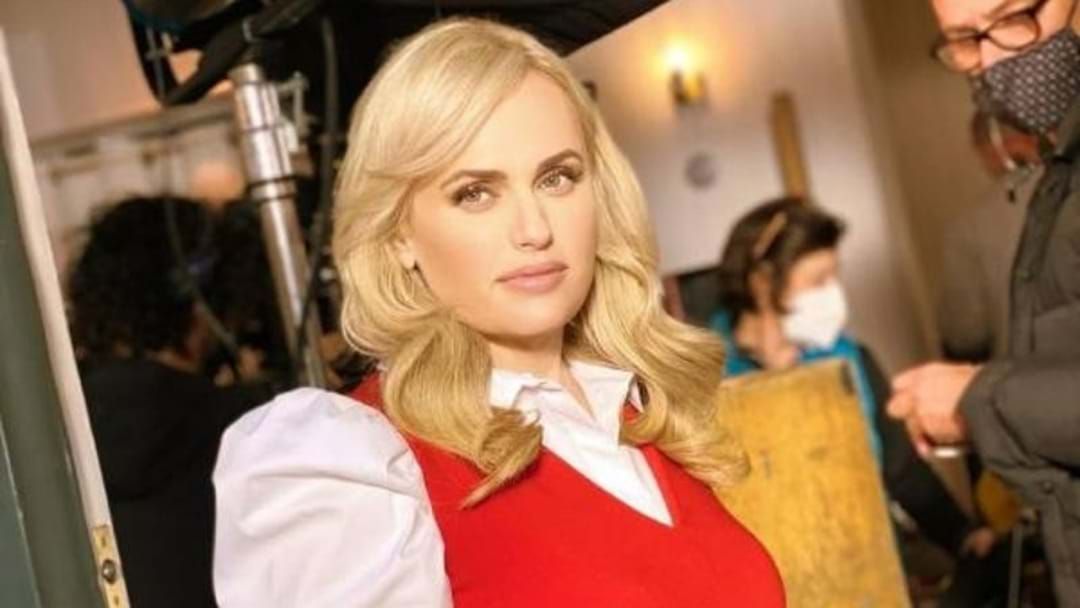 Rebel Wilson is a singer, writer, comedian and producer but is probably best known for playing hilariously strange and tear-jerkingly funny movie characters like Fat Amy from Pitch Perfect or Brynn from Bridesmaids; characters of which catapulted her into the arms of Hollywood where she has continued to make a name for herself on the big screen.

The question is, where did Rebel come from and how on earth did she go from dedicated law student to big-time Hollywood actress?

In a fascinating and down-right hysterical chat with Jamila Rizvi from The Briefing, Rebel breaks down her journey to stardom, from a malaria-induced hallucination in Africa to her night-time acting classes at Sydney’s Australian Theatre For Young People.

Rebels success has since come full circle, allowing her to donate a cool one million dollars to Sydney's Australian Theatre For Young People and proving to those who didn’t already know that she is an absolute gem of a human.

We also find out how Rebel scored one of her first notable roles alongside a bunch of Hollywood A-listers and how she wound up at a strip club with comedy genius and former SNL actress Kristen Wiig.

Download LiSTNR to listen to The Briefing and open your ears to a new world of audio.