Entertainment NewsRebel Wilson Brings The LOLs In 'The Hustle'

Rebel Wilson Brings The LOLs In 'The Hustle' 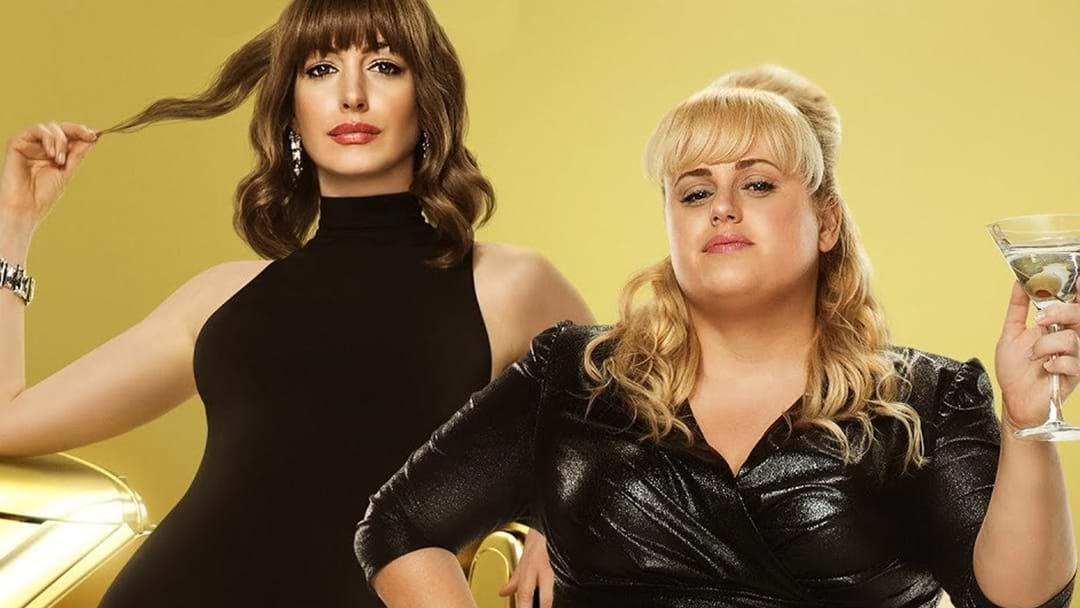 Who would have thought Anne Hathaway and Rebel Wilson could have had you chortling into your popcorn? The pair indeed do in their new movie 'The Hustle'.

The film follows the story of Rebel's character Penny who is an average, everyday Aussie scammer (and at times oddly familiar) who comes up against her greatest challenge, Josephine Josephine (played by Anne Hathaway).

The couple set off on a rocky relationship trying to outdo each other for various trophies.

We're not going to lie, this pairing needs to be seen more in movies. Anne's dry character and Rebel's loveable bogan are like chalk and cheese, but in the best way possible.

The movie drips of scenes you know were mostly improv and how the stars kept straight faces while delivering their witty banter is beyond us. There are a few easter eggs that will have you giggling - keep an eye out for the name of the suite.

If you've struggled with Rebel Wilson's American accent in previous movies and the difference in sense of humour between our two countries, cast that aside like a broke sugar daddy, because this is Rebel at her very best!

'The Hustle' is in cinemas now!