Townsville NewsQueensland Without Kalyn Ponga for State of Origin Opener

Queensland Without Kalyn Ponga for State of Origin Opener 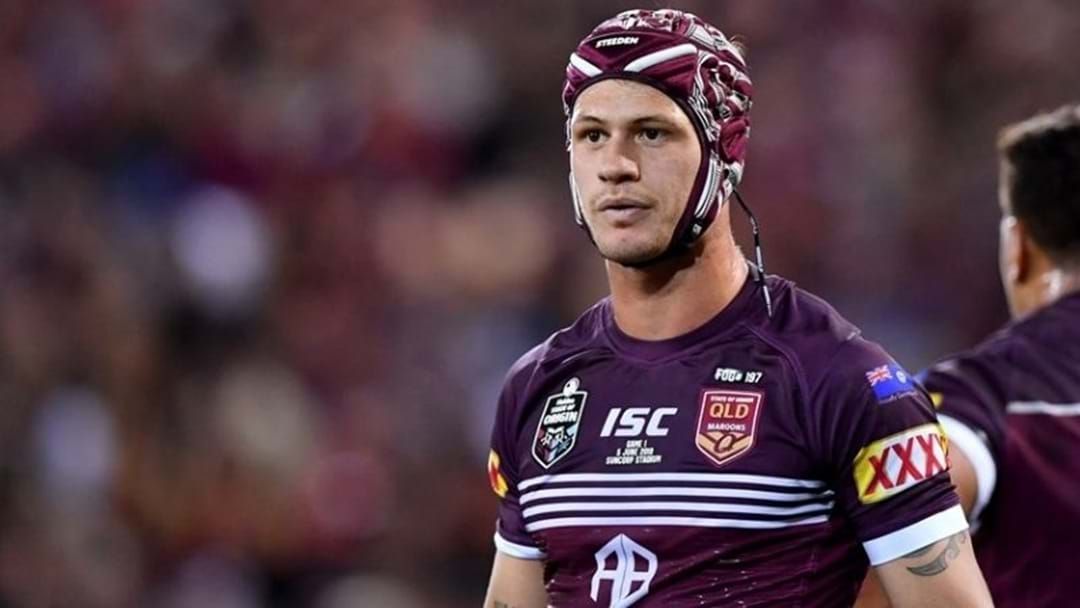 Queensland Maroons will be without their fullback Kalyn Ponga heading into Origin One on June 9, after the 23-year-old was ruled out due to a groin injury.

Ponga has only worn state colours in three of a possible nine matches since arriving on the scene in 2018.

The Knights have been forced to battle without Ponga for the past month. While there is hope that he will be in contention for the remaining two games, Queensland's team doctor Matt Hislop is mindful of Ponga's chance to recover for the remainder of the NRL season.

"Kalyn has been progressing with his rehab but time is against us and the decision has been made for him to return to the Newcastle Knights where he can focus on further recovery," said Hislop.

Over the course of his five-year career, Ponga has suffered numerous setbacks, including shoulder surgery that put a stop to his 2020 season campaign.

With Ponga ruled out of the clash, it opens up the door for Valentine Holmes to step into the fullback position as the casualty list grows for both Queensland and New South Wales.

Storm duo Harry Grant and Cam Munster have joined Maroons camp, despite both being under injury clouds, they will be given a week before being ticked off for the opener in Townsville.

Catch up on the latest headlines on The Queensland Briefing. Available on LiSTNR!