Queensland To Ban Nazi Swastika And Other Hate Symbols

“These crimes are not harmless” 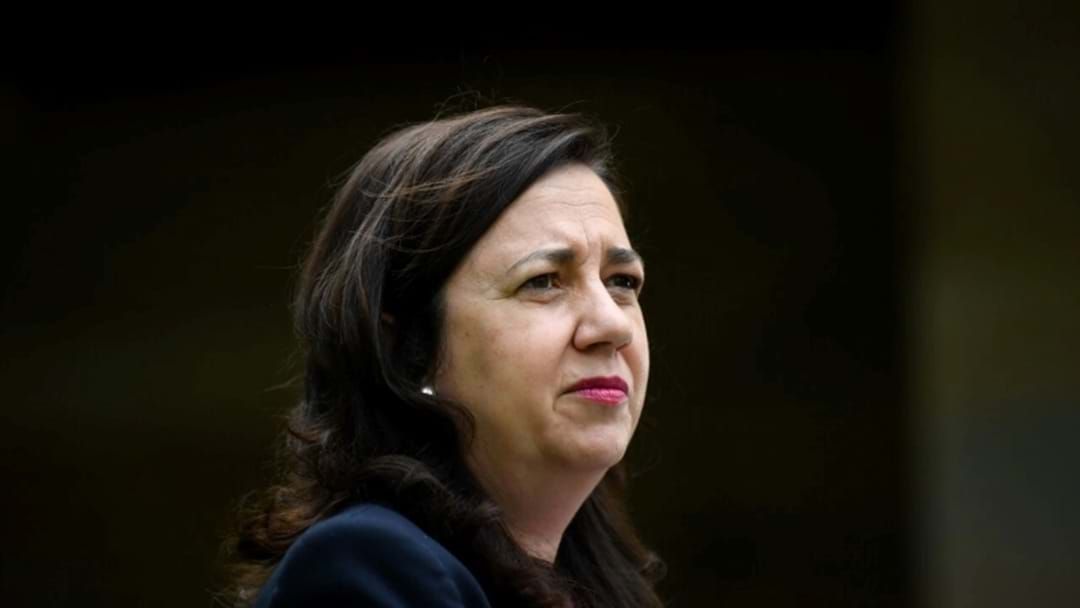 Premier Annastacia Palaszczuk will introduce legislation to the Queensland parliament making it a criminal offence to display hate symbols.

The second jurisdiction in Australia to ban the Nazi swastika and other hate symbols, the legislation is one of 17 recommendations released by a parliamentary inquiry earlier this year.

The premier made the announcement on Thursday via social media, saying the government will make displaying symbols promoting hatred and causing fear a criminal offence.

"Today I’m announcing our intention to introduce legislation to parliament that will make it a criminal offence to display symbols promoting hatred and causing fear".

“Nazism is evil. Evil triumphs when good people do nothing. We will not do nothing and allow this evil to grow,” she said.

“I thought those who promoted these hideous ideas were to be pitied. Instead, I say they deserve to be punished.

“These crimes are not harmless and nor is the ideology behind it. They are to be called out, confronted and condemned," the premier said.

“To those who promote these symbols of hate I say this, your community condemns you and your days of spreading ignorance and hate are over.”

The Queensland government’s decision to push the legislation follows a recent spate of Nazi symbols and slogans being displayed across the state.

“These crimes are not harmless. Nor are their ideologies,” Ms Palaszczuk said.

“They are to be called out, confronted and condemned.”

Within the legislation will be special provisions for people of Hindu, Buddhist, Jain and other faith communities.

“We know that swastika symbols have a profound meaning in some religions, including Hinduism, Buddhism and Jainism,” state Multicultural Affairs Minister Leanne Linard said.

“The new laws will allow these symbols to be used in these respectful circumstances but prevent them from being used as a symbol of hate.”