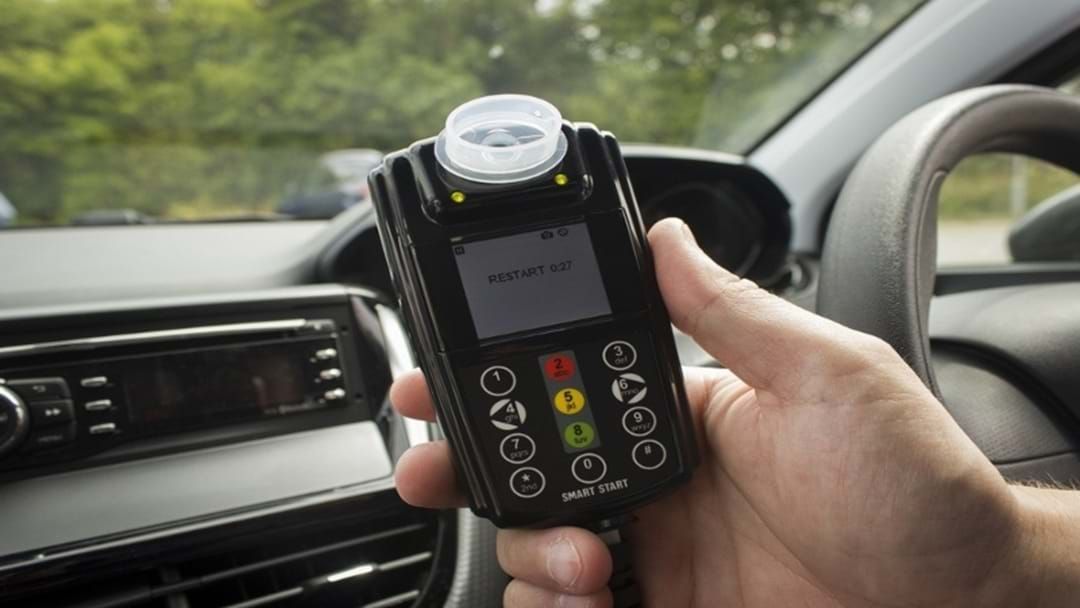 The Queensland government are cracking down on drink drivers in a bid to make the state's roads safer.

Changes to the alcohol ignition interlock program, which currently requires drivers with a prior DUI to unlock their cars by passing a breath test device installed on their vehicles, will now include mid-range drink drivers.

Alarmingly, drink driving accounts for a quarter of the lives lost on Queensland roads, with 62 deaths last year alone.

Transport and Main Roads Minister Mark Bailey said the tougher laws have been put in place as a clear and unavoidable intervention.

"We know the people who are in that mid-range that are drink driving. They are five times to 22 times more likely to have a crash with their vehicle. This is entirely unacceptable"

“We know mid-range drink drivers account for more than a quarter of all drink driving offenders and have a crash risk 20 times greater than someone who hasn’t had a drink," he said.

Furthermore, offenders will need to complete an education intervention program before they can reapply for their driver’s licence, with education a 'key focus', to reduce the rate of re-offending.

In addition, the current two years ‘sit out period’ which applies to people who chose not to fit an interlock to a vehicle, has also been increased to five years.

From September 10, drink drivers with a ‘blood alcohol concentration’ between 0.10 and 0.149 will be included in the alcohol ignition interlock program.