Premier is not concerned 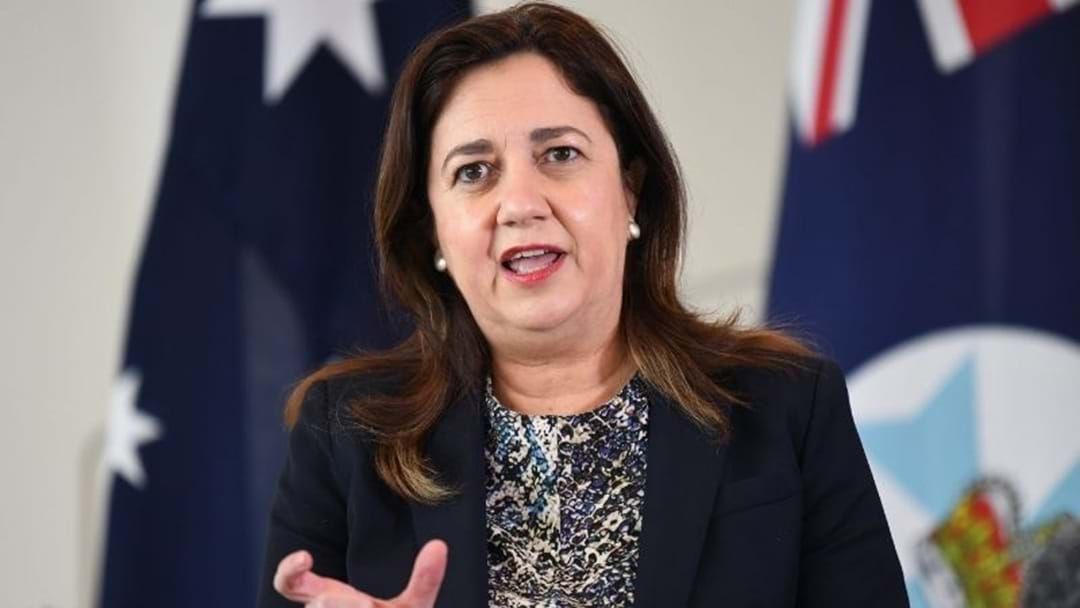 Queensland has reported two new community cases but the premier says neither are of any concern.

Premier Annastacia Palaszczuk has ensured that neither of the two new cases are "of concern".

Both cases have been linked back to known cases.

The first case is a three-year-old girl who has been linked to the aviation cluster and has been quarantining at home during her infectious period.

The second is a 19-year-old QLD woman travelling from Victoria and was infectious while on a flight.

According to Chief Health Officer Jeannette Young, the woman, who was granted and exemption for travel, was intercepted by health authorities upon her arrival in QLD.

"She received notification on the plane, on the flight up from Melbourne, that she was a positive confirmed case, and we were notified as well so we met her at the airport, and immediately transferred her to Royal Brisbane hospital for ongoing care, so she's not a risk to anyone," she said.

All travellers who shared flight JQ 562 with the infectious woman have been contacted.

Despite announcing the new cases were of little concern, Dr Young is still asking Queenslanders to present for testing upon experiencing any symptoms.