Brisbane NewsQueensland Premier Last Aussie Leader Over 50 To Be Vaccinated

Queensland Premier Last Aussie Leader Over 50 To Be Vaccinated 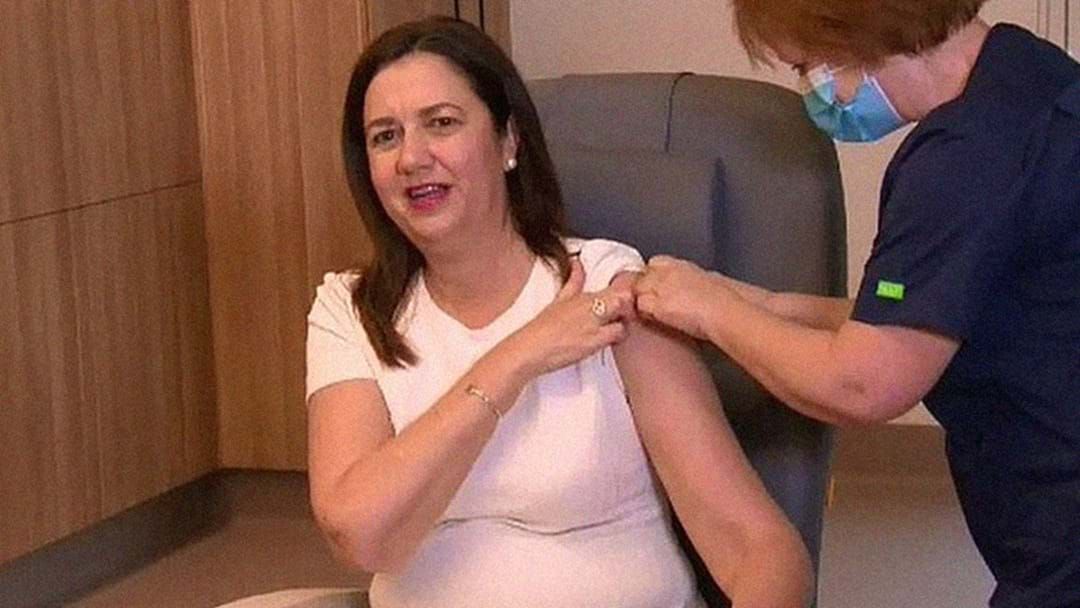 The Queensland Premier is on the defensive after copping flak for her delayed Covid vaccination.

Annastacia Palaszczuk received her Pfizer jab on Monday, making her the final Australian Premier over 50 to get vaccinated.

The Premier had initially said that she was reluctant to receive a Covid vaccination prior to receiving her flu shot, which she received two weeks ago. She had originally rejected the Covid vaccine when it was offered to her in February, saying she did not want to jump the cue.

Many questioned why she did not receive the AstraZeneca vaccine, which was recommend for those over the age of 50. Palaszczuk said it was to prepare her and Queensland Sport Minister Stirling Hinchcliffe, who also received the vaccine, for potential travel to the Tokyo Olympics.

“Because of the timelines, the only way I or Stirling can be fully vaccinated is if we had received the Pfizer [vaccination],” she said.

Though both vaccines were available to the Premier and both vaccines needed two doses to be effective, Pfizer doses could be administered three weeks apart while AstraZeneca required recipients to wait up to nine weeks.

The Tokyo Olympics were set to commence on July 23, just over a month after Palaszczuk’s first injection.

The Queensland Premier is on the Defensive