Queensland Government Reveals PCR Testing Will Be Free For Travellers 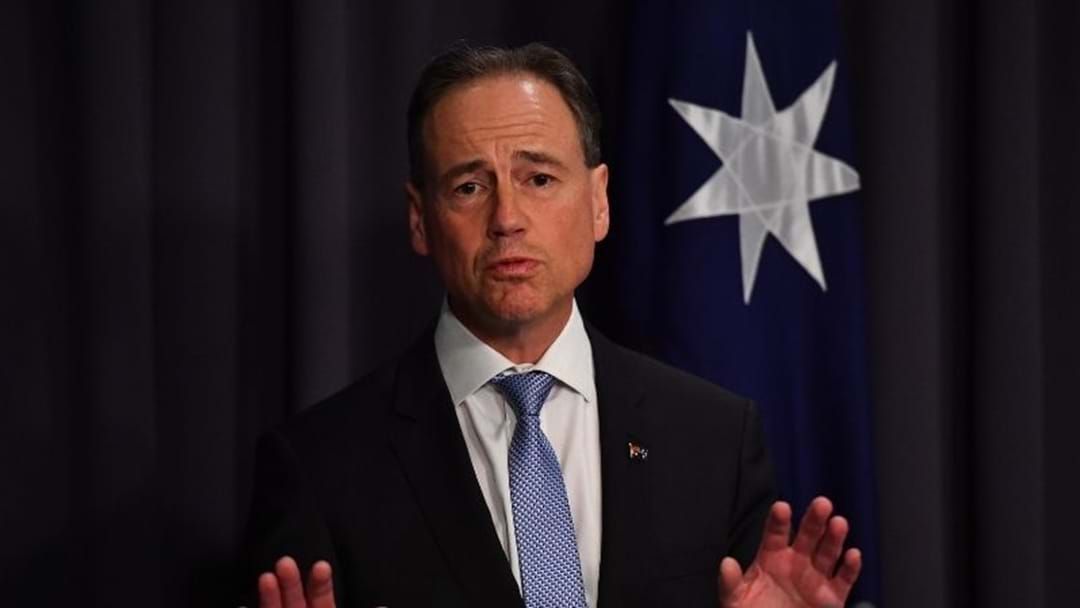 Confusion over the mandatory Covid PCR tests for travellers into Queensland has finally been clarified.

The Queensland and Federal Governments are pointing fingers over the delay in clarifying whether funding will be available to cover $150 charge per test.

Travellers into the state will be required to return a negative PCR test 72 hours before travelling into Queensland from next month.

It was not clear as to whether travellers would be responsible for the $150 per test which has already caused families across the country to begin cancelling their holiday plans.

After many days of back and forth between the QLD and Federal governments, it has been decided that travellers will not be responsible for the cost of PCR testing.

Federal Health Minister Greg Hunt commented on the issue on Tuesday, clarifying that this has been the arrangement all along.

"Testing has been proceeding without incident for the last 18 months," he said.

"This includes testing required to support entry into another state or territory."

Queensland’s Deputy Premier Steven Miles was grateful for the clarification but believes it should have been made clearer “a bit sooner”.

"There was clearly an orchestrated campaign to confuse people," he said.

"Just yesterday, Greg Hunt was saying we should drop the requirement for a PCR test, I had to comment on that yesterday morning, and by yesterday afternoon, he was clarifying that PCR test would be free for people travelling to Queensland and we welcome that confirmation."