It's not even winter yet. 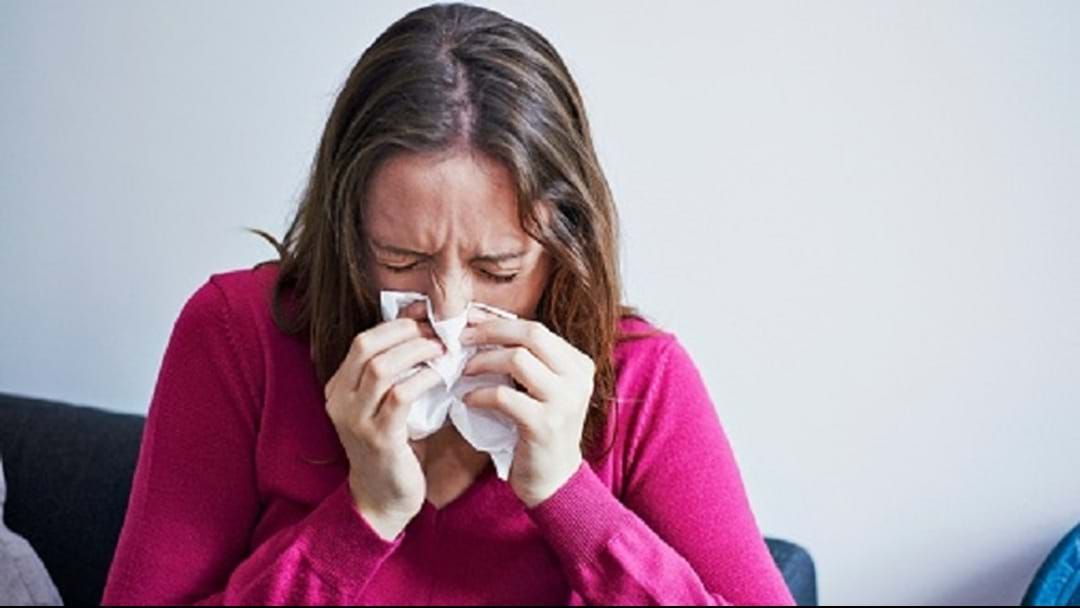 Queensland's death toll from the flu stands at 25, with the peak yet to hit.

Health authorities have again urged people to get a flu vaccination with the state on track to surpass the 43 deaths recorded in 2018.

Doctors say the statistics indicate a horror flu season ahead and people must protect themselves.

"We are seeing a lot more cases of flu this year, around three and a half times more than we would expect to see at this time of year," Chief Health Officer Dr Jeannette Young said.

"We're not yet into the flu season but we expect that will shortly arrive, so it is really important people get vaccinated now."

Dr Young said the number of flu cases each year is cyclical, and that those who have died this year were not within the at-risk category.

"People who are perfectly fit and healthy can also develop complications, that's why everyone should really consider getting the vaccine," she added.

The elderly, especially those with complex medical conditions, Indigenous Australians and the young are most at risk.

So far this year, 10,409 people have returned positive lab tests for the flu with almost 850 people winding up in hospital - 78 of them in intensive care.

That compares to 15685 cases for the whole of last year, including 1715 hospitalisations.

Health Minister Steven Miles said the number of cases is putting a strain on the state's hospitals, but that more beds have been made available to handle the increase in demand.

Health experts say one explanation for the high number of cases is two different influenza A viruses that affect different age groups are circulating at the same time.

"One's more likely to affect children and young adults and the other affects old people but they're both around so everybody's going to be impacted," Griffith University immunisation expert Professor Paul Van Buynder has told The Courier-Mail.

Dr Young said it was too early to tell if the vaccine in circulation could fend of this year's strain of the flu.

A majority of cases this year are influenza A viruses, with only a few cases of influenza B.