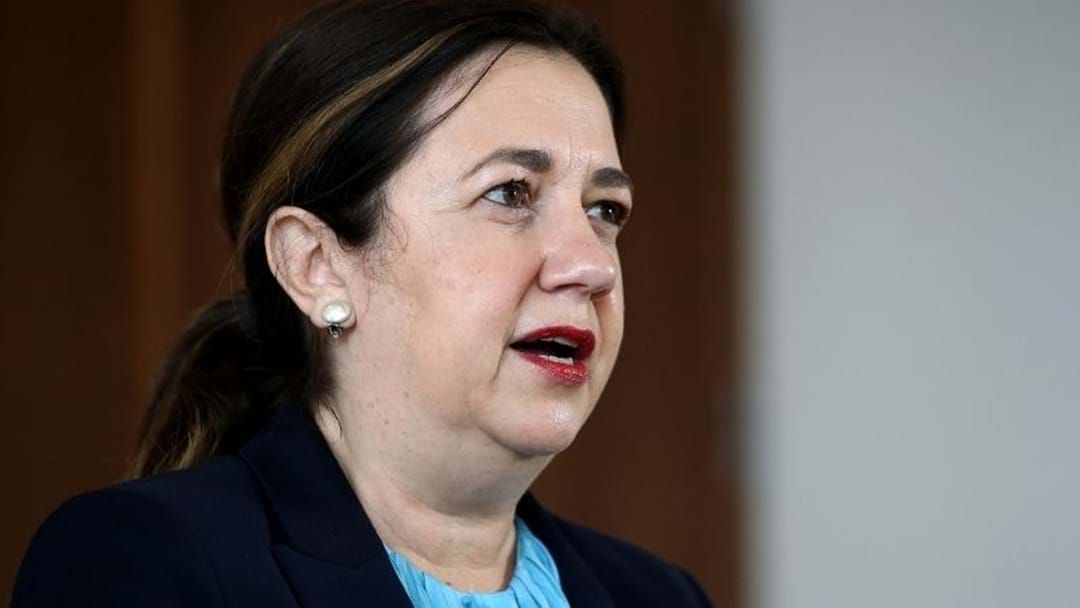 The data was collected from 11,450 tests administered within the past 24 hours.

The news comes as the Queensland Government announced the easing of restrictions across the state.

Health officials announced yesterday that it had been 20 days since the state recorded an active community case.

Restrictions were eased from 4PM yesterday as a result of zero cases.

Some of the new restrictions include 100 people in homes, up to 200 people at funerals and weddings, food and beverage venues are now allowed one person per two square metres and the ban on dancing has now been lifted.

Masks will remain in place for another two weeks, when the restrictions will be reassessed.

The QLD government have floated the idea of moving the border further south to accommodate border communities such as Tweed and Coolangatta, however, the NSW Government shut down the idea with Mr Barilaro saying the move could put too much pressure on health services.