The woman is now in hotel quarantine 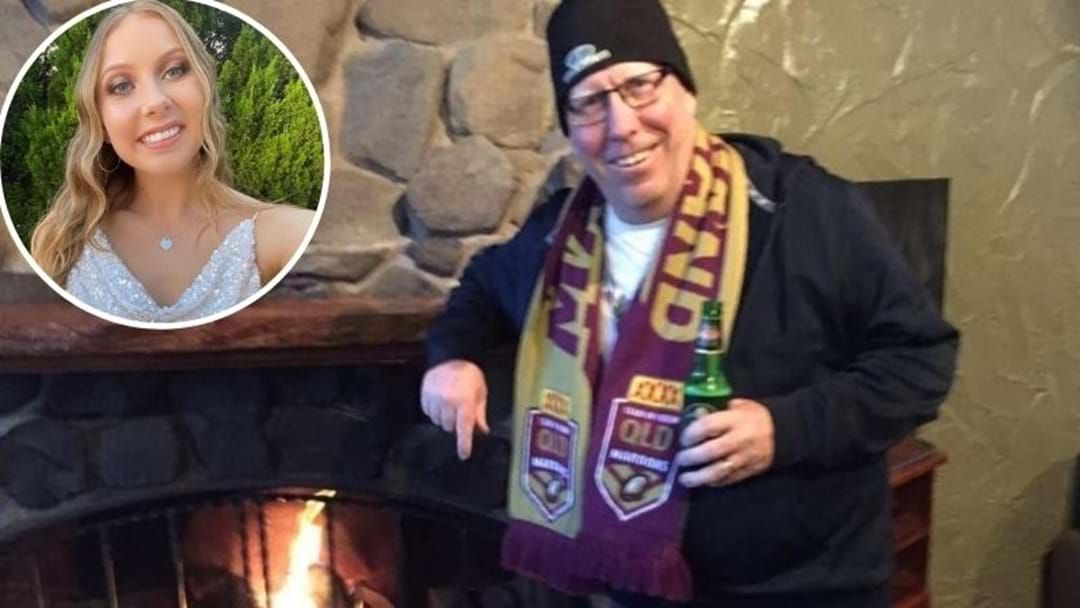 A Queensland police officer has been suspended after smuggling his daughter across the New South Wales border checkpoint.

It has been alleged that 56-year-old Senior Constable Robert Eickenloff drove down to the Gold Coast and helped his 21-year-old daughter Maddie cross the border while on shift on September 15th.

It is believed that Miss Eickenloff did not have a valid pass to cross into Queensland.

The 21-year-old had been working in ACT before driving to northern NSW where she met Senior Constable Eickenloff, who then allegedly escorted her across state lines.

Border patrol officers were wary of the situation an alerted authorities with has resulted in a criminal investigation into the incident.

According to police Ms Eickenloff has since been fined $4135 after allegedly breaching border directions.

Miss Eickenloff crossed into QLD to celebrate her 21st birthday on Wednesday, September 22 and is now in hotel quarantine.

Senior Constable Eickenloff's house has been raided by police as part of the ongoing investigation.