As QLD struggles to hit targets 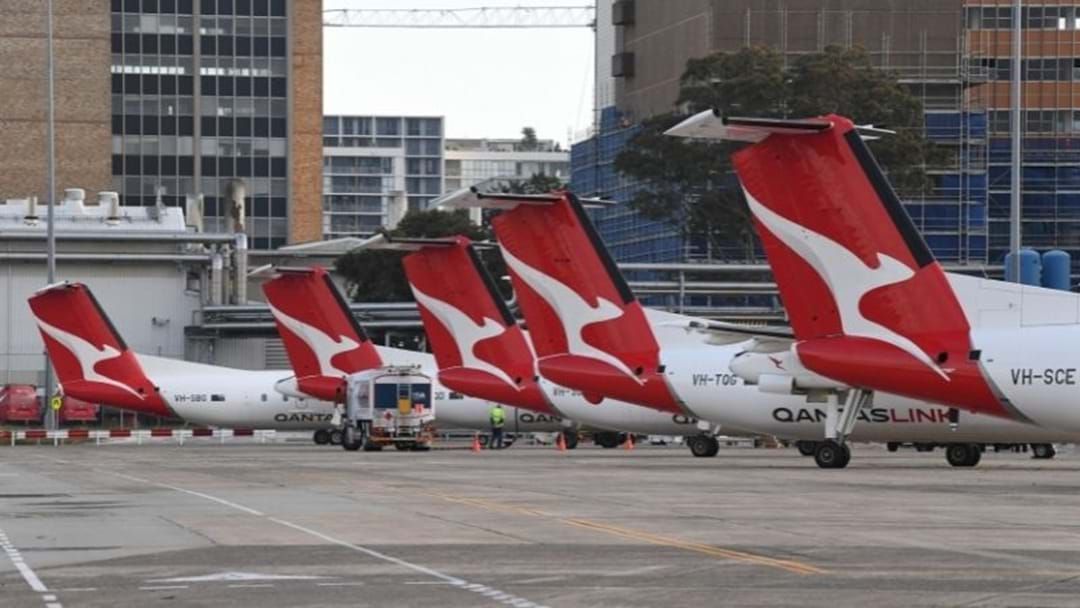 Qantas have pushed back international flight schedules in three states including Queensland due to the state’s delayed vaccine rollout.

Australian airline Qantas have announced they will be delaying international flights in and out of Brisbane for up to four months due to the state’s slow vaccination rate.

The airline has delayed the international flight routes by at least six weeks until Queensland can get on top of their vaccination rollout.

This means the first international flights out of QLD will be from Brisbane to New Zealand on January 31, 2022 followed by LA and Singapore flights on February 2.

“International flights to and from Brisbane are now scheduled to resume around six weeks later than planned with Tasman flights to resume on 31 January 2022 and flights to Los Angeles and Singapore now taking off on 2 February 2022,” a Qantas statement said.

“These changes align Qantas’ flight schedules with the current projections for Queensland to reach the State Government’s 90 per cent vaccination rate target, which is the trigger for quarantine-free international travel.”

Queensland flights are not the only routes to be impacted with the airline also pushing back flights from Melbourne to London due to low demand, in comparison to Sydney to London flights which have been hugely popular.

As of Friday, Queensland’s vaccination rate sat at 62.4 percent of eligible people over the age of 16 vaccinated with both jabs, while NSW sat at 86.5 percent and Victoria at 77.8 percent.