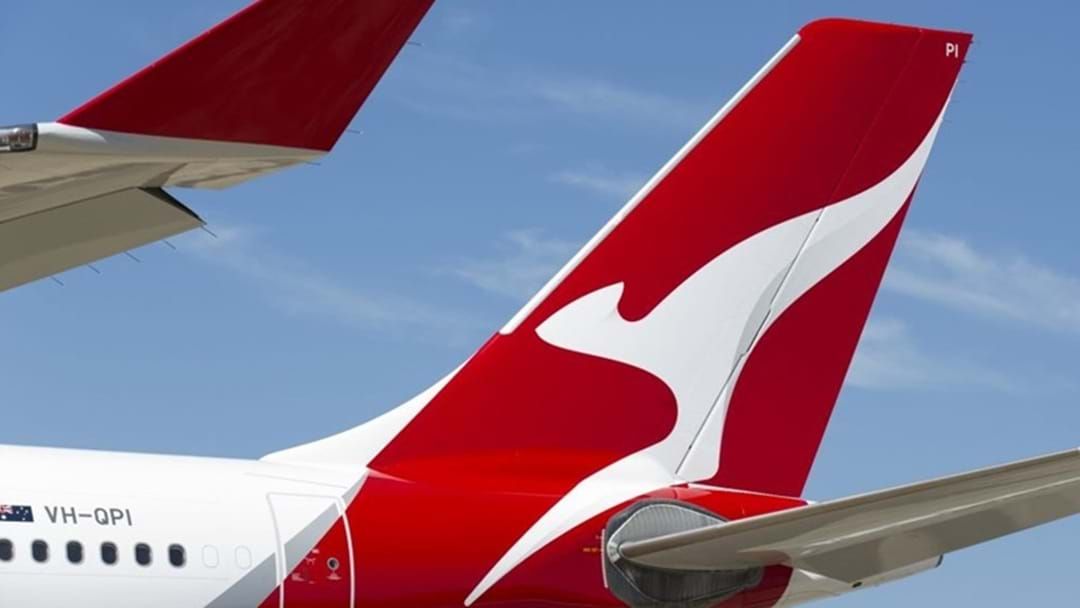 Qantas has just announced they will be launching direct flights from Brisbane to Chicago & San Francisco in a bid to strengthen its network in the US.

The national carrier yesterday confirmed it will fly directly from Brisbane to the two US cities upon approval of its joint business with American Airlines from the United States Department of Transportation.

Keen travellers can read more about the announce here!