Melbourne NewsPut Your Passport Aside: Melbourne Is Finally Getting A Taco Bell

Put Your Passport Aside: Melbourne Is Finally Getting A Taco Bell 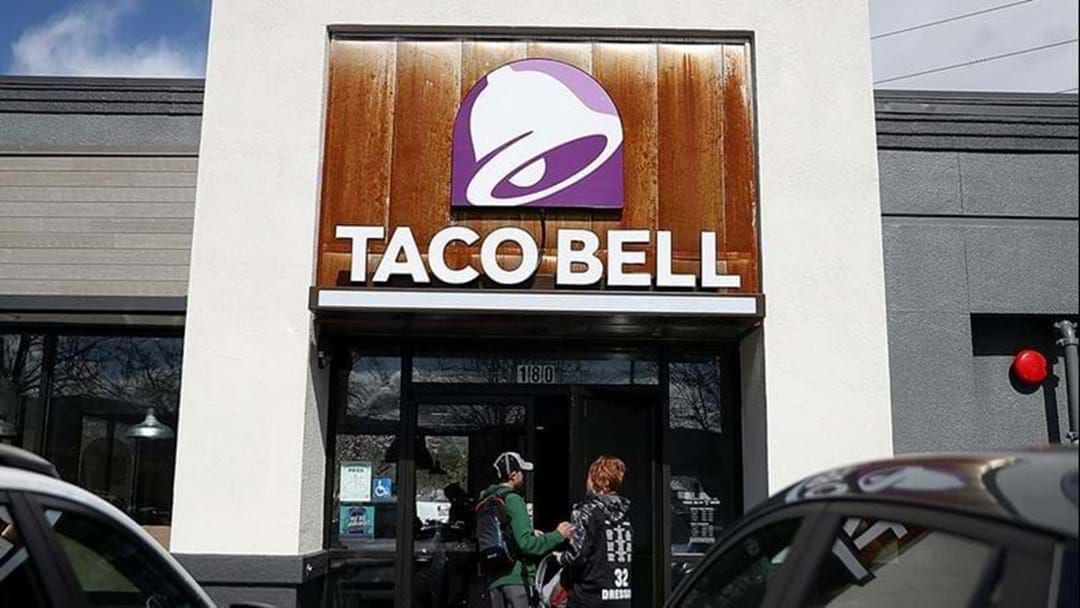 Taco Bell revealed we will now get TWO stores in Hawthorn and South Yarra!

If you’ve been to America, there’s a chance you’ve stopped by Taco Bell. It's one of the biggest fast food chains in the United States, and with all your Mexican faves available at Maccas prices, it’s an epic feed.

Before 2017, Australians would have to get on a long haul flight to satisfy their cravings. Luckily enough, we were then blessed with the news that the chain was expanding down under… in Queensland. Lame.

However, you won’t need to take the trip up north to relive the experience anymore – Melbourne is getting a Taco Bell!

There isn’t a set date just yet but we can expect more info in the coming months. Considering Queensland already has five stores, we’re hoping that Taco Bell will pop up across town.

Step into Spring with The Fox – App Store | Google Play

Sogand from The Bachelor reveals that Matt is a lousy kisser…