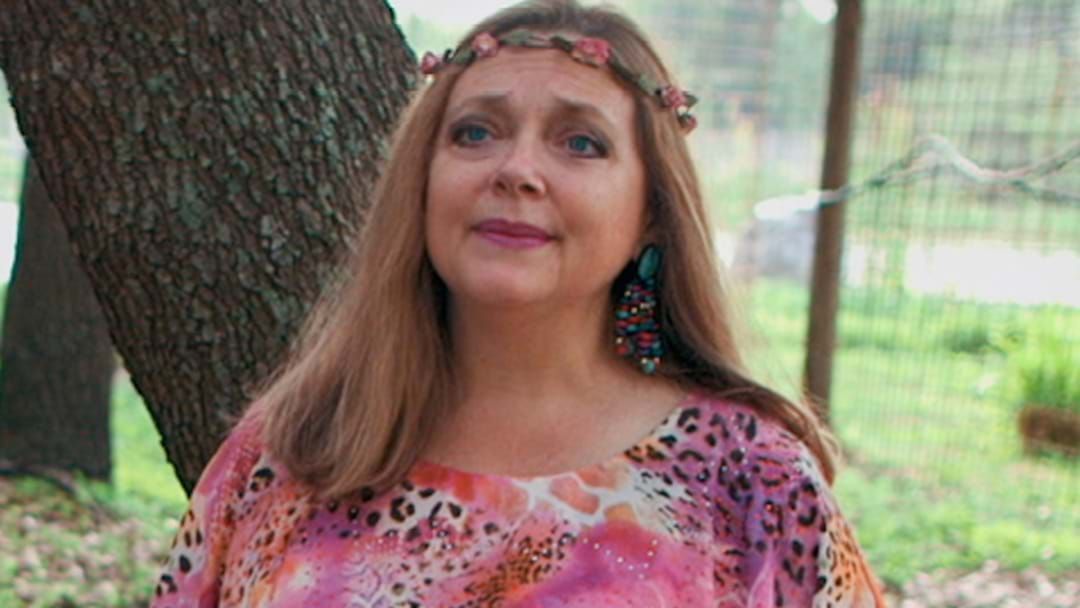 A federal judge has officially ruled that Baskin's Big Cat Rescue Corp will take over the 16,439-acre Oklahoma property that was heavily featured in the Netflix series.

All animals must be taken off the 16-acre property with portable buildings on the property and vehicles must be given over to Big Cat Rescue.

The title of the zoo land is also ordered to be transferred.

Baskin was awarded the properties after the Judge found they were fraudulently transferred by Exotic to his mother to avoid paying her a $1 million settlement in a trademark infringement lawsuit.

So, in a wild turn of events, Baskin has successfully sued Exotic (a.k.a. Joseph Allen Maldonado-Passage) for trademark infringement and as a result, robbed him of his zoo.

Wonder who's gonna break the news to him in jail?

Tune in below to hear the full story: