Entertainment NewsPSA: Adorable Koalas Have Been Popping Up All Over NYC And We Are In Love

PSA: Adorable Koalas Have Been Popping Up All Over NYC And We Are In Love

This is too cute! 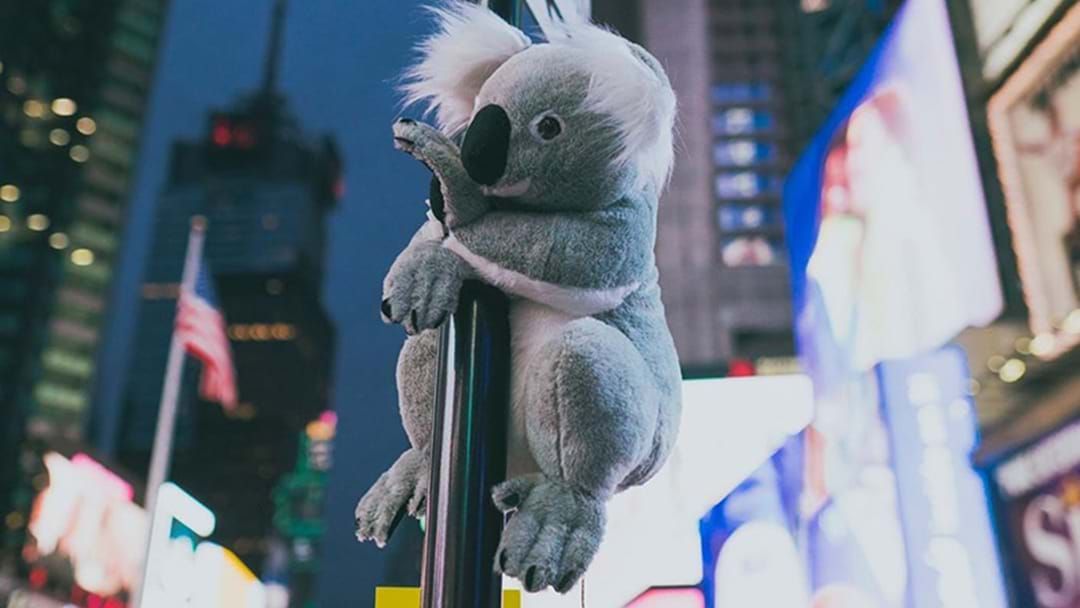 Just when you thought these sleepy fellas couldn't get too far, people all over the NYC have been finding these little furry natives all over their city.

And unfortunately for local New Yorkers, sadly they are not real koalas.

An Australian media agency in New York has attached stuffed koalas to lamp-posts and poles to raise awareness of the bushfire crisis.

Cummins&Partners decided to place the stuffed toys around the Big Apple on Thursday and each koala has a sign attached with information on how to donate to wildlife rescue group WIRES.

The staff have even created a dedicated Instagram account just for these guys called Koalas of NYC.

According to WWF, more than one billion animals are thought to have been killed in the fires this season, with around 800 million in New South Wales alone.

The initiative comes after Prime Minister Scott Morrison announced on Sunday that he will propose a national review into the response to the disaster.

The Australian bush has been burning for nearly three months now and the fires have killed over 25 people, claimed around 2,000 homes and consumed millions of acres of land and wildlife.