Entertainment NewsPSA: A Ratatouille TikTok Musical Is Happening & Yes The Whole Cast Will Be There!

PSA: A Ratatouille TikTok Musical Is Happening & Yes The Whole Cast Will Be There! 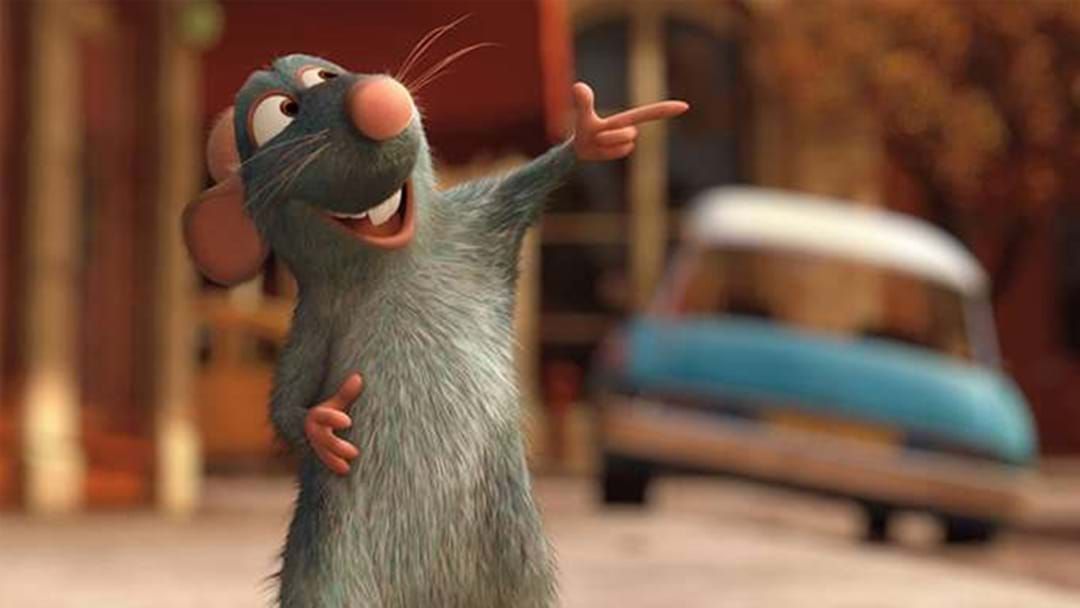 In what started out as a joke, now seems to have evolved into a fantastic dream come true for Disney fans.

A Ratatouille TikTok Musical is officially coming to a screen near you on January 1st, 2021.

And you best believe they have a stellar cast line-up.

The musical, also known as Ratatousical, will star Wayne Brady, Kevin Chamberlin, Adam Lambert, Andre De Shields and none other than Tituss Burgess as Remy the adorable yet unusual rat chef of our dreams.

Honestly, we can't think of a better way to step into the new year!

Just in case you're confused, Ratatouille: The Tiktok Musical is actually a one-off actor's fund benefit performance, which will feature content created by TikTokers, as well as the iconic sound from the 20-piece Broadway Sinfonietta orchestra.

Well, if you've somehow been living under a rock, not long ago a whole bunch of TikTok users, including Danny Bernstein, Gabbi Bolt, Kevin Chamberlin, RJ Christian and many more randomly decided to recreate content as a joke around the concept of a musical version of the 2007 film.

This has since taken the world by storm and has now turned into a reality, thanks to the legends at Todaytix.com you can watch this once-in-a-life-time 72-hour loop livestream of this performance online here.