Avo look at this! 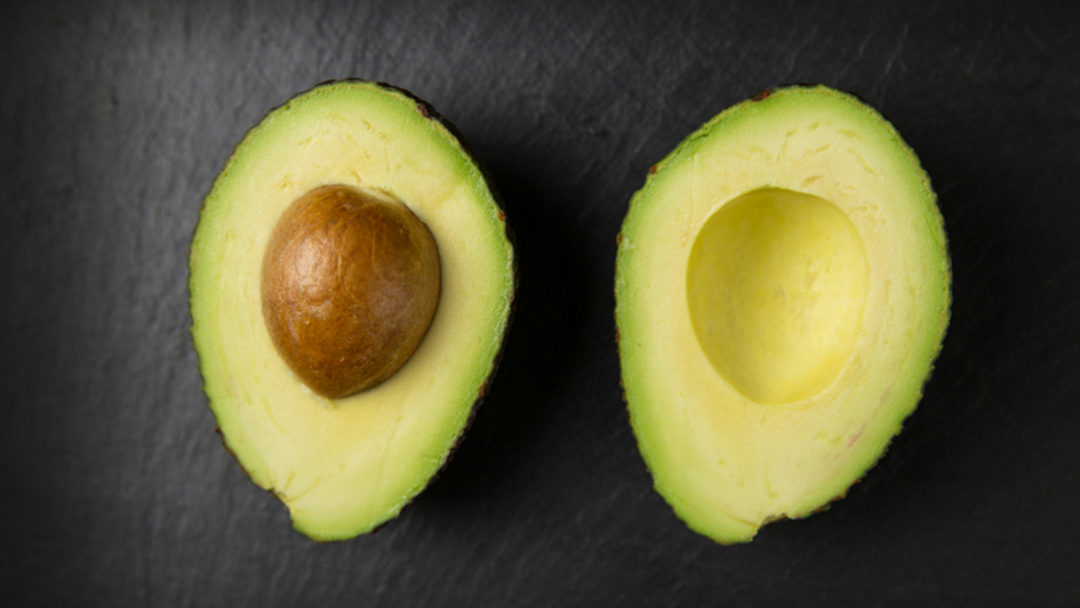 We are smack bang in the middle of avo picking season in Tassie, so it's the perfect time to reflect on our beloved breakfast food.

It's may be no surprise, but Aussies are now the fourth biggest consumers of avocado in the world.

Farmers across the country are busily planting more to keep up with the 7% yearly growth over the past decade.

But turns out, the perfect place to plant the seed, might be right here in our backyard.

The Tassie climate alongside fertile soil near the North-West Coast are a match made in heaven for the tropical fruit.

While the rest of the country frantically tries to flourish the fruit, Tassie growers aren't growing less - but more.

Around the rest of the country, avocados will be picked early to avoid them going sour, all while the fruit in Tassie is still growing strong.

But do they still hold their flavour?

I don't know about you - but it may be time for a career change?

Or maybe time to order a double serve of smashed avocado at breakfast on Sunday...