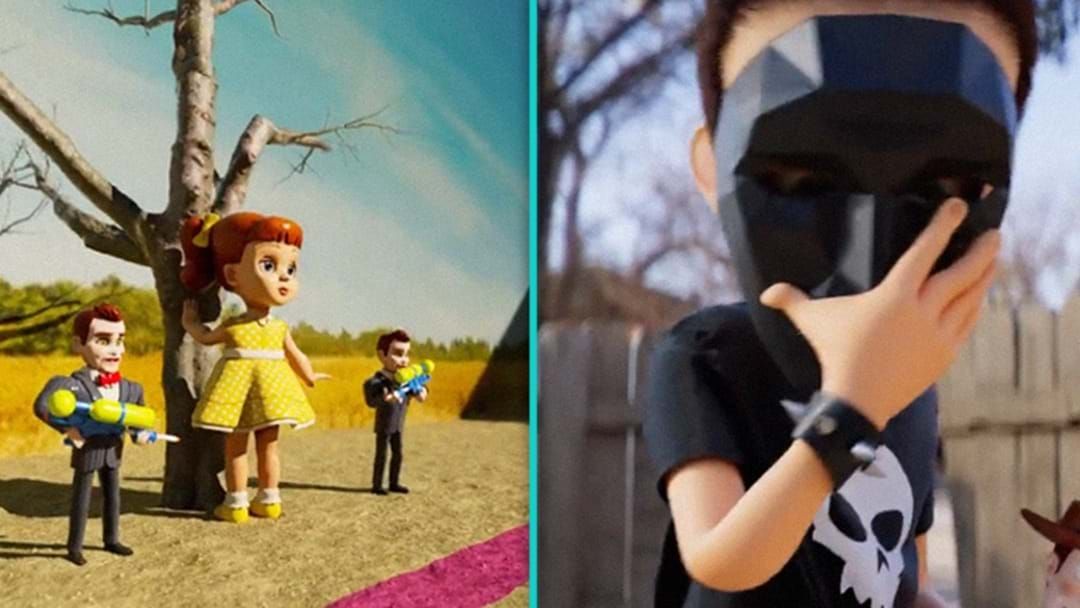 Almost every day, we see something on the internet that just makes us ask ‘why?’.

Today is no exception.

Mark Cannataro, a Canadian netizen (with some pretty stunning visual effects skills) has declared war on the mental wellbeing of the world wide web.

While it's named after the main antagonist of the first Toy Story movie, we firmly believe the true villain is Mark for unleashing this on the world.

Love Squid Game? Find out why some people might not feel the same way: