And we don't know how to feel about it 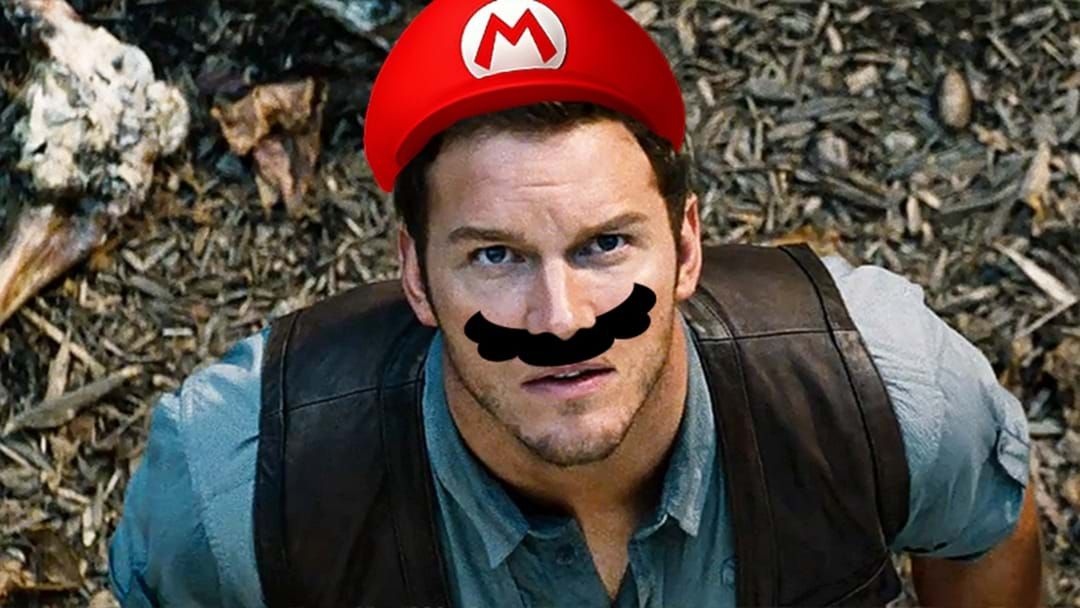 We were already in two minds when Chris Pratt was cast as the main character in the upcoming Super Mario movie, but a recent announcement has solidified our position on the fence.

In an interview with toofab, the film’s producer, Chris Meledandri, revealed Pratt would be giving his own unique spin to the Nintendo mascot, opting to stray away from his iconic (and slightly problematic) Italian accent.

Defending the somewhat bizarre casting call, Meledandri made a point of saying “the voice that [Chris is] doing for us, and Mario, is phenomenal… I can’t wait for people to hear it.”

Meledandri, an Italian-American himself, also hinted at the over-the-top accent being referenced as a joke in the movie, and revealed Luigi would sound closer to his video game counterpart.

While the OG voice of Mario, Charles Martinet (who’s consistently voiced the plumber since 1992’s Super Mario Bros.) is set to make a cameo in the movie, we’re still a bit confused as to why he wasn’t offered the main role.

Do you like looking at Chris Pratt more than listening to him? Find out his skincare secrets: