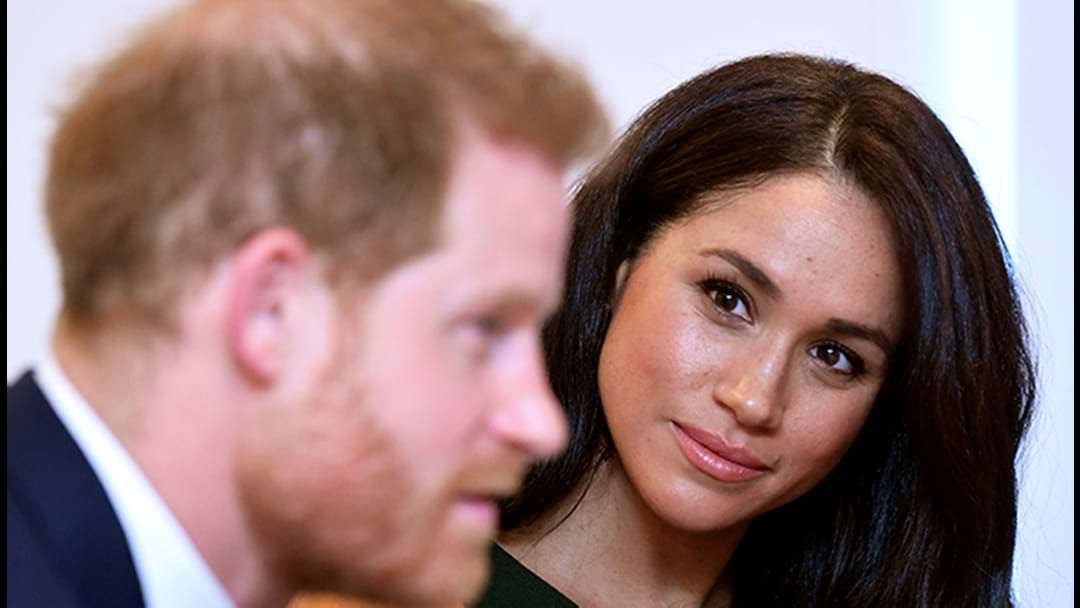 Harry and Meghan have allowed the public the most personal look at their lives yet.

A documentary about the Duke and Duchess of Sussex called: Harry & Meghan: An African Journey aired on ITV overnight - a British channel - which followed the new parents on their recent South African tour.

They’ve spoken freely about media scrutiny, plans to leave the UK, and Harry pretty much confirmed the rumoured rift between himself and his brother.

We break down what happened and what is means here: