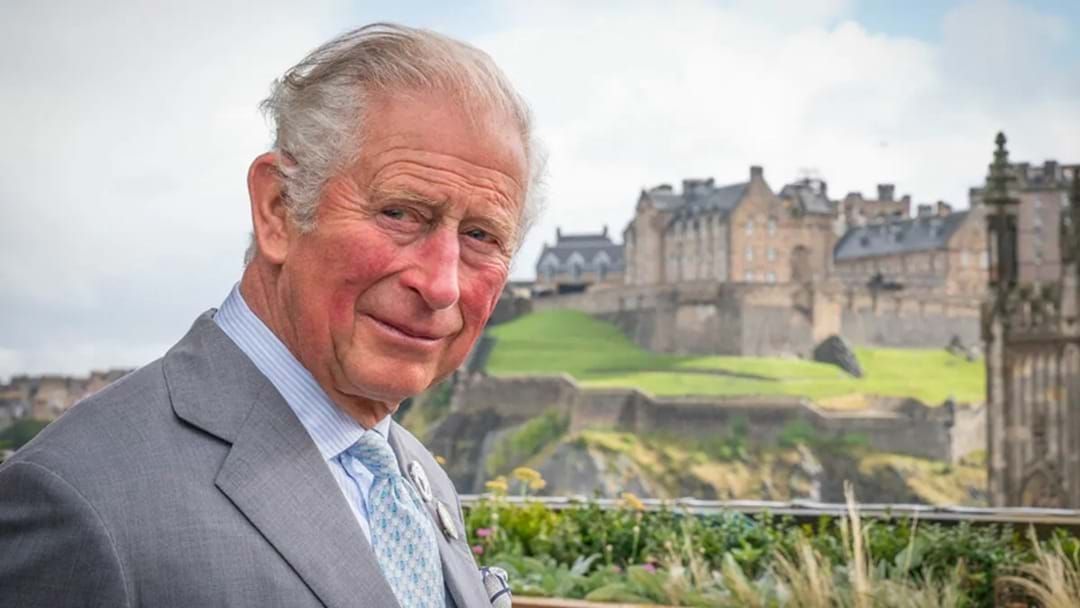 The Prince of Wales Prince has implored Prime Minister Scott Morrison to attend next month's climate summit in Glasgow.

Calling it a "last chance saloon" to save the planet, Prince Charles, a staunch environmentalist was surprised to learn that Mr Morrison was 'still sitting on the fence' during an interview with the BBC.

"Is that what he says?" Charles asked.

"Well, that's what I am trying to say all the time and the point being that this is a last chance saloon, literally".

"Because if we don't really take the decisions which are vital now it's going to be almost impossible to catch up," the prince said.

Citing too many local issues to contend with, Mr Morrison told reporters last week that "It's another trip overseas... and I've spent a lot of time in quarantine".

"When those (talks) are taking place, we will still be subject to 14 days' quarantine based on my understanding of where states and territories are"

"I will have spent, if I do that, a total of four times 14-day quarantine, basically, in this building, not being able to engage in my normal duties around the country as much as I would like to," he justified.

"That's a long time for a prime minister to be in quarantine in a six-month period."

More than 100 delegates are expected to attend the COP26 UN climate change conference including the Queen, the Pope, and US President Joe Biden.

The 12-day meeting between world leaders in Glasgow, aims to deliver the next emissions standards to slow the effects of global warming and keep temperature rise below 1.5C.

As one of the world's top exporters of coal and gas, Morrison's attendance at the summit is key to delivering an update on Australia's 2030 emissions cuts.

Avoiding a commitment to net zero emissions by 2050, Australia is considered on of the highest carbon polluting countries in the world.

The guy from down under was also heavily criticised during the catastrophic 2019-2020 fires for downplaying climate change and instead taking a family holiday to Hawaii.

Meantime, Prince Charles has warned of ‘catastrophic’ events to the planet if more ambitious action not taken.

The COP26 UN climate change conference, hosted by the UK in partnership with Italy, takes place from 31 October to 12 November 2021 in Glasgow, Scotland.