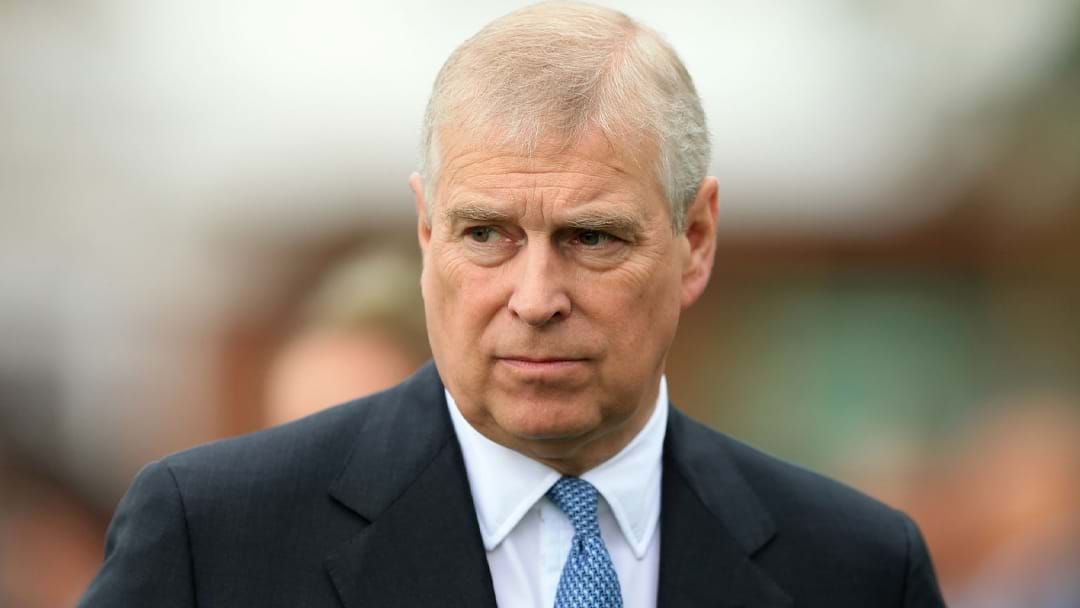 The Duke of York has been stripped of his military and royal titles, he is set defend a civil sexual assault case as a private citizen.

Prince Andrew, the second son of Queen Elizabeth, will be further distanced from the Queen's monarch and lose all his military affiliations, returning his royal charitable patronage in the process.

In a major development, it comes after the US court rejected the Prince's request to overturn a sexual abuse lawsuit filed by Virginia Giuffre in 2019.

“With the Queen’s approval and agreement, the Duke of York’s military affiliations and royal patronages have been returned to the Queen. The Duke of York will continue not to undertake any public duties and is defending this case as a private citizen.”

The roles and responsibilities which have been returned to the Queen will now be redistributed among the Royal Family hierarchy.

Prince Andrew will also return his His Royal Highness (HRH) status, and not use it in any capacity from here on.

The continuation of the case and stripping of military honours comes after 150 British military veterans wrote to the Royal Family detailing their "anger" surrounding the situation of Andrew's involvement alongside convicted sex traffickers Jeffrey Epstein and Ghislaine Maxwell.

“These are standards which Prince Andrew has fallen well short of. It is hard not to see, when senior officers are reportedly describing him as ‘toxic’, that he has brought the services he is associated with into disrepute," read one letter.

“We are therefore asking that you take immediate steps to strip Prince Andrew of all his military ranks and titles and, if necessary, that he be dishonourably discharged.”

After withdrawing from all public duties in 2019, the Prince will now fight claims (which he has constantly denied) in the New York State court of law.