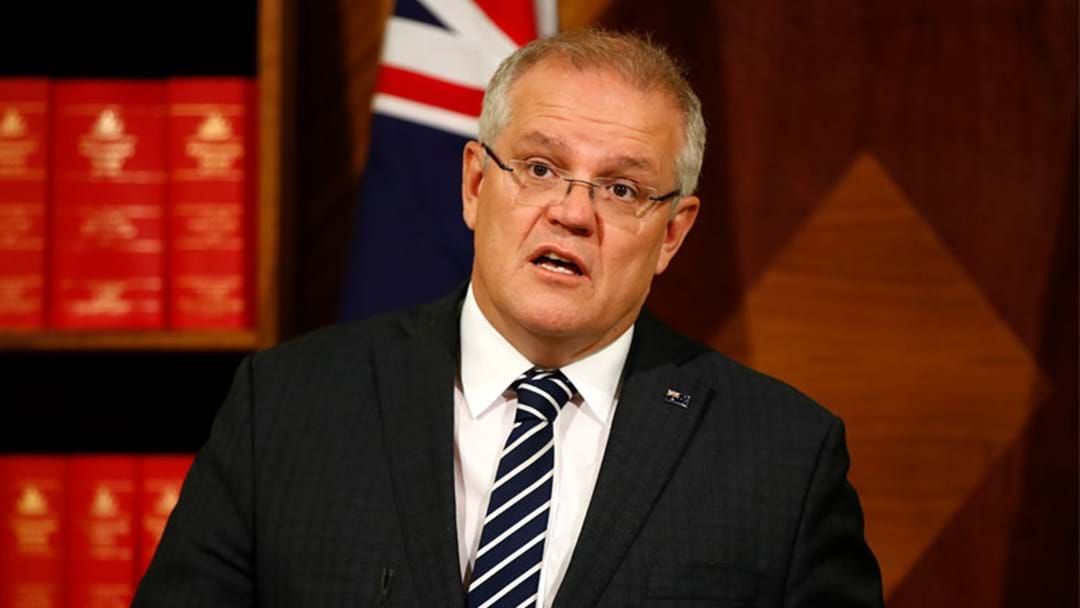 Prime Minister Scott Morrison still believes Australia can hit its vaccination target of 70 per cent by Christmas, but he's given no assurances.

The comments come after National Cabinet outlined its roadmap out of the crisis.

Once we hit that 70 per cent, travel passenger caps will be restored and all those vaccinated will be free of more restrictions.

But Opposition Leader Anthony Albanese says we need to know how.

"The government hasn't set timelines and targets. It used to do that but they didn't meet any of them," he said.

Around 18 per cent of Aussies are fully vaccinated and 40 per cent have received their first dose.