National NewsGrab Your Goblets, A Game of Thrones Concert is Coming To Australia

Grab Your Goblets, A Game of Thrones Concert is Coming To Australia

Prepare for the ultimate experience! 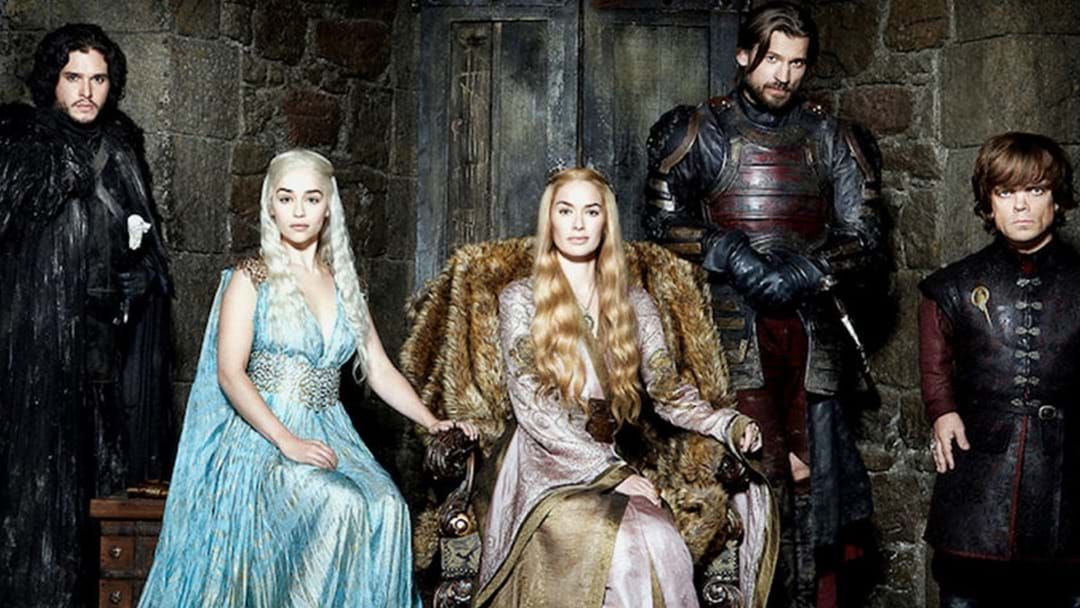 While we might’ve said goodbye to one of the world’s favourite hit TV series drama earlier this year, as Katy Perry says, It's never really over.

A Game of Thrones Live Concert Experience actually exists, and it will be coming to Australia in February 2020 to bring back all those feels.

The concert is set to be a mixture of all the excitement, terror, heartbreak and history we felt throughout the show, but on whole new level, bringing the GoT music back to life with a live orchestra, soloists on stage with Emmy Award-winning composer Ramin Djawadi.

Spoiler alert, if you somehow haven't watched it already, these moments will include Hodor's sacrifice, Arya's conquering of the Night King, Joffrey's death, the Battle of Winterfell, the Red Wedding and so much more.

And if you consider yourself a nek-level fan, there will be an exclusive VIP experience available which also includes a pre-show medieval banquet, the chance to sit on an Iron Throne and a dedicated butler, who'll deliver you all the food and drinks you'll need so you can feel like the king or queen you really are.

Tickets for the show will go on sale on Friday, August 16 at 12pm!

And if you’re a Live Nation member you’ll be able to get in early and book when pre-sale starts on Tuesday, August 13 at 9am.

Winter is coming people! The dates for each state can be found below!

Check out Game On Moles: the Australian Survivor Podcast's latest ep where we break down the tribe-swap and all the strategy in Week 3!