Hopes for international travel by Xmas 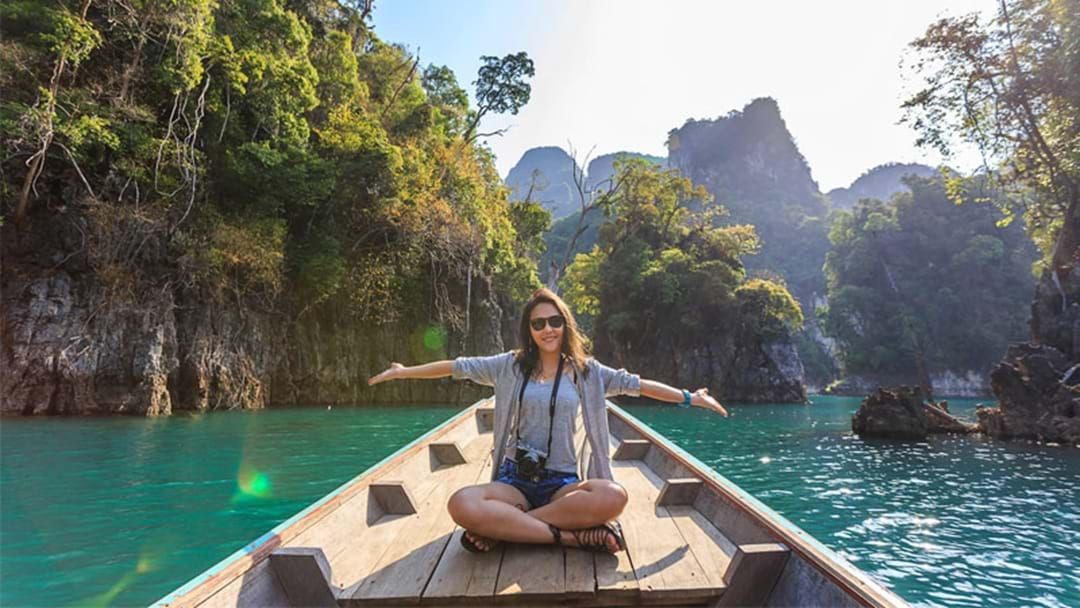 The Federal Government has flagged the early rollout of the Covid-19 Vaccine Passports as the nation preps for the return of international travel by Christmas.

The passport will serve as proof of an individual’s vaccination status domestically as well as internationally in places like the US and the UK.

Reports say the new Covid-19 Vaccine Passport will be used in conjunction with home quarantine for returning Australians - something that has been trialled successfully in South Australia.

The SA home trial system began in August for people returning from NSW and Victoria with hopes the trial can expand for international returnees, making it a national first!

In a nutshell, home-based quarantines must be fully vaccinated and have a SA government app on their phone which, at random, will ask individuals to provide proof of their location within 15 minutes.

SA Police will be notified to action an in-person check if the individual fails to verify their location or identity when requested.

It's also reported that the government is working with other nations to determine which vaccines will be recognised within future, and no doubt exciting, travel bubble arrangements.

The Federal Government has previously assured Australians that international borders will be opened up once the population reaches an 80 per cent vaccination rate.

“Home quarantine is where we go next. And the length of that quarantine also was what we’re looking at,” Mr Morrison said on Tuesday.

We are making good tracks in the race to that quota with announcements today that we have reached a 42% double dose rate and 75% first dose rate.

Internationally, those who are fully vaccinated authorised by the European Medicines Agency (EMA) or in the USA, are allowed to travel to England without quarantining or taking a day 8 test on arrival. Amber countries include Japan, USA, Russia, Italy, South Korea and India.