Premier Mark McGowan Catches Up With Pete, Matt and Kymba

Premier Mark McGowan Catches Up With Pete, Matt and Kymba

We find out the latest 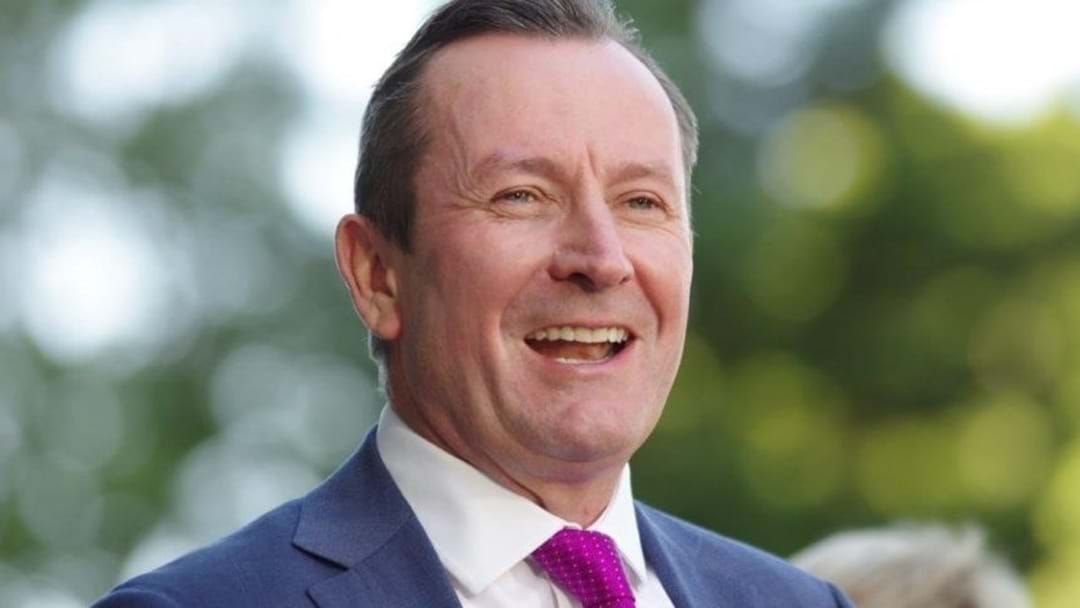 This morning on the show, Pete, Matt & Kymba spoke to WA Premier, Mark McGowan, who they caught up with on a few different topics.

He spoke about the controversy surrounding Perth's Children's Hospital after the death of 7-year-old Aishwarya Aswath and how they need to make sure it doesn't occur again.

They also spoke about the Freo game over the weekend and selling Perth to the rest of the world.

Missed the chat? Here's what Premier McGowan had to say about Perth Children's Hospital, Freo and Perth: