Adelaide NewsAdelaide's Most Iconic Thickshake Hotspot Is About To Close Forever

Adelaide's Most Iconic Thickshake Hotspot Is About To Close Forever 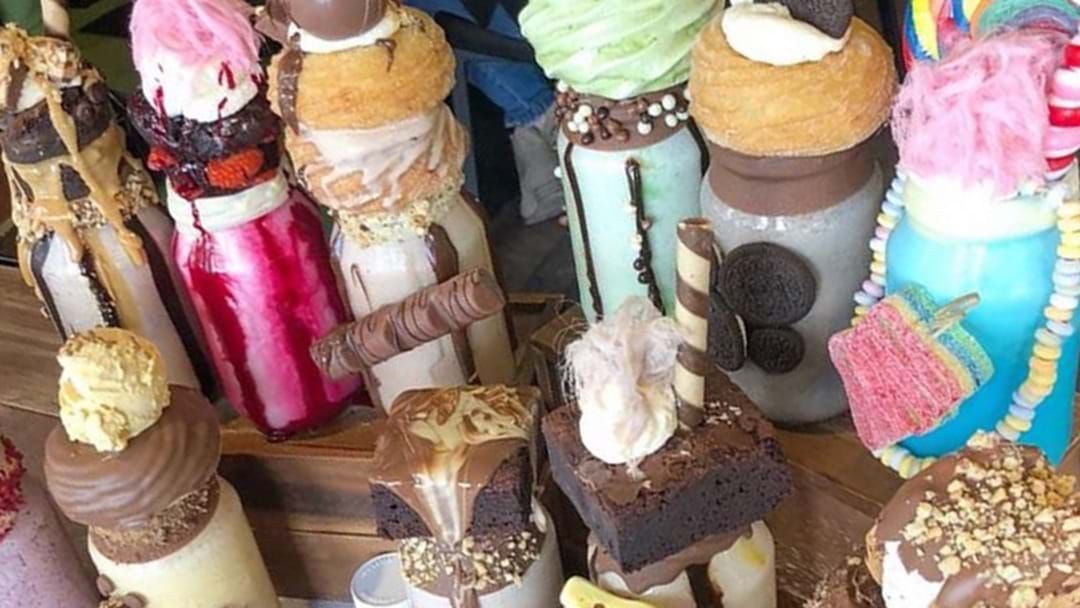 A popular Adelaide dessert chain has gone into liquidation, with three locations to be closed.

Now, lets all have a silent prayer to our favourite dessert venue.

50sixone, named after the postcode of Hyde Park where the bar’s first store was opened, was placed into the hands of liquidators on Thursday.

Clifton Hall has been appointed to wind up six companies including the dessert chain’s Henley Beach, Hyde Park and Prospect stores.

The Adelaide-founded restaurant is best known for its ‘freak shakes’ - calorie-filled creations incorporating a number of different dessert elements into a milkshake.

The real question remains, WHERE THE HELL WILL WE GO FOR OUR EXTRAORDINARY THICKSHAKES?!

This truely is a miscarage of justice.