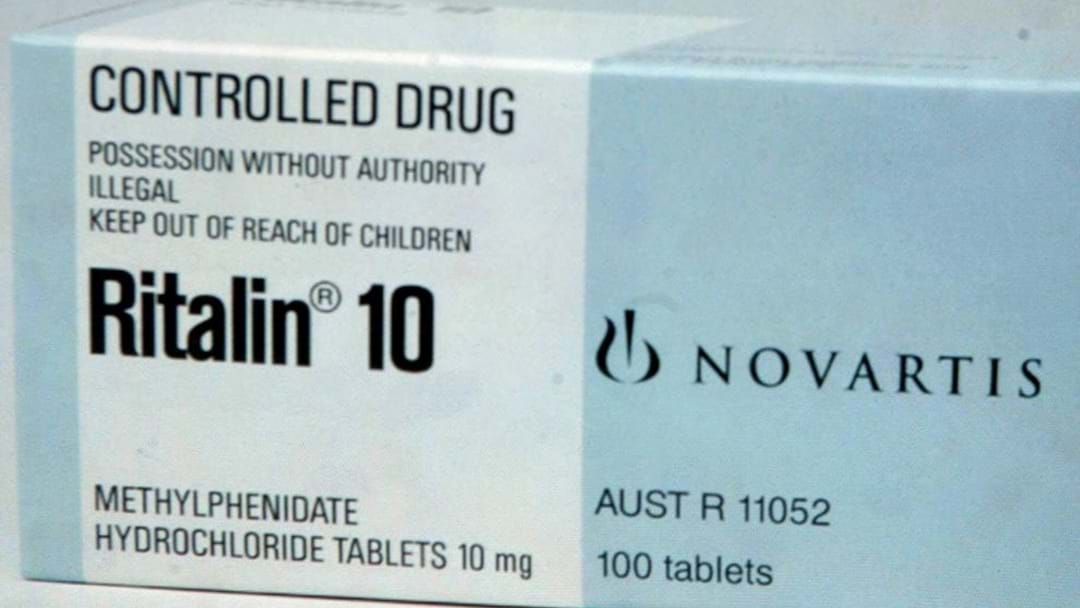 The Therapeutic Goods Administration has reported shortages of several popular medications, while a drug used to treat ADHD in both children and adult has been wiped off shelves.

The stimulant drug, Ritalin, used for ADHD is one of 341 medications that have been listed to have limited to no supply.

Other drugs experiences shortages include antidepressants, high-blood pressure medication and drugs to treat clotting and asthma.

A further 74 medications are anticipated to experience shortages at some stage in 2022.

Supplier Novartis Pharmaceuticals Australia said the issue was due to a manufacturing issue had been resolved.

“(The supplier) notified the TGA of shortages of multiple strengths of Ritalin … due to a manufacturing issue."

The TGA said, "A medicine shortage occurs when there is unlikely to be enough of a medicine in Australia for the people who need to take it."

"There are usually alternative brands, strengths or dose forms of the same medicine available."

For some patients however who struggled to find a medication they responded to positively – commonly seen in those taking antidepressants – having to find an alternative isn’t always easy.

Psychiatrist Dr Tanveer Ahmed told the Daily Telegraph patients had been struggling to go to school and work with the sudden shortage of the drug and while he had been prescribing alternate medications, it wasn’t “ideal”.

“We’ve had several calls from late last week to early this week of people not being able to pick up their meds,” he said.

“It has left people panicking and (has) a range of knock-on effects, people aren’t functioning as well at work, some people have been forced to take days off, kids are more behaviourally disturbed in the schoolyard.

“It’s not ideal [to swap medications] as not everyone is going to respond in the same way and some people have just had to go without.”