It could only happen to him! 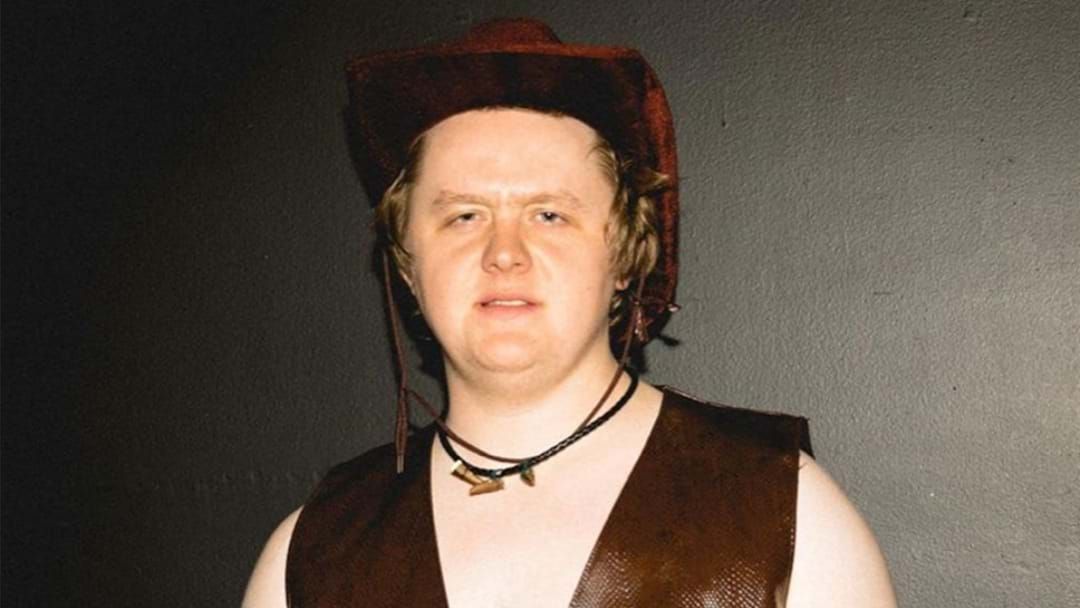 Chances are you've got 'Before You Go' by Scottish singer Lewis Capaldi stuck in your head. This is probably right after the fact you got his previous smash 'Someone You Loved' out of your head.

Turns out, it doesn't matter if you're nominated for 'Song Of The Year' at The Grammys (as he was for the latter), some funny sh*t can still happen to you, just ask Lewis.

While enjoying his night as a nominee for one of the biggest awards of the night, Lewis revealed he was almost turfed out of his seat!

In true Capaldi style, he laughed it off, right after posting a pic of himself on the loo at the awards.