Here's where you can vote 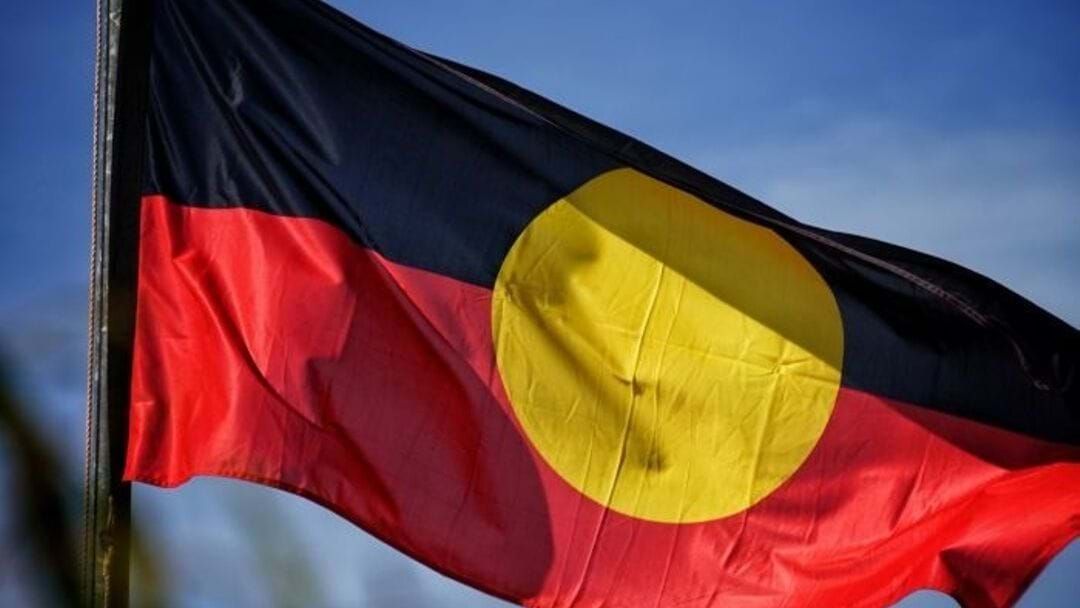 Polling booths opened up yesterday in what is a historic event for the First People's Assembly election.
In celebration of the First Peoples' Assembly, the Victorian Treaty Advancement Commission are hosting free community events across the region. Further details on the events can be found HERE.
As part of the historic event, seven polling booths have opened up in the South East for local Aboriginal people to enrol and vote in the First People's Assembly election.
Local Aboriginals will have their say and vote for representatives in the First People's Assembly in Victoria as part of the Treaty Process.
If you need a bit more information before heading into vote, locals can find information on the nominated candidate HERE and register to vote HERE.
Post
Remember voting closes on October 20th, there's still time to have your say!
Here are the locations of polling booths in the South East region: