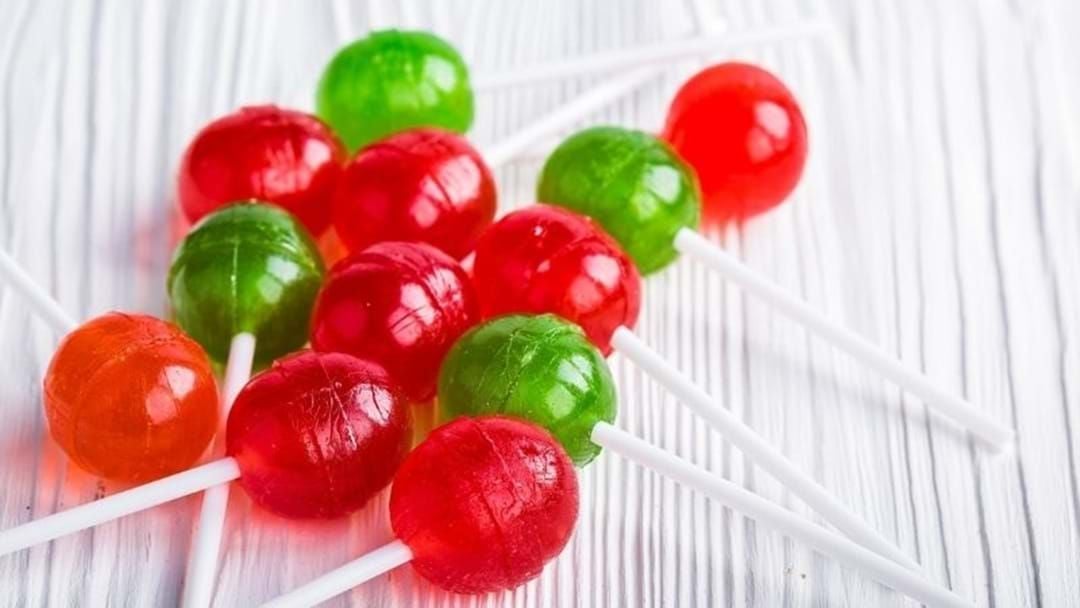 WA police are warning residents over lollipops which are believed to be laced with hallucinogenics and are being distributed through the South West.

The warning comes after a teen consumed one of the lollipops and "wigged out" according to the teenagers parents.

The parents were quick to report the incident to police who have since issued a warning on social media.

"WA police have been made aware of lollipops in the local community which can cause adverse reactions such as hallucinations and vomiting which may require hospitalisation," the post said.

Acting Inspector Jeremy Davies said they are currently testing the lollipops to determine which illicit substance they contain.

"The lollipops that were seized yesterday are going to undergo some testing to determine what they are made of," he said.

"We just wanted to put a warning out to be vigilant that these substances are out there."

The name of the town where the lollipops have been distributed has not yet been named but Inspector Davies is still urging people from across the south-west to be careful.

"If you're a parent be vigilant. We're not sure exactly where they have come from … we are looking into that," he said.

"If anyone has any they can hand them in to any local police station."