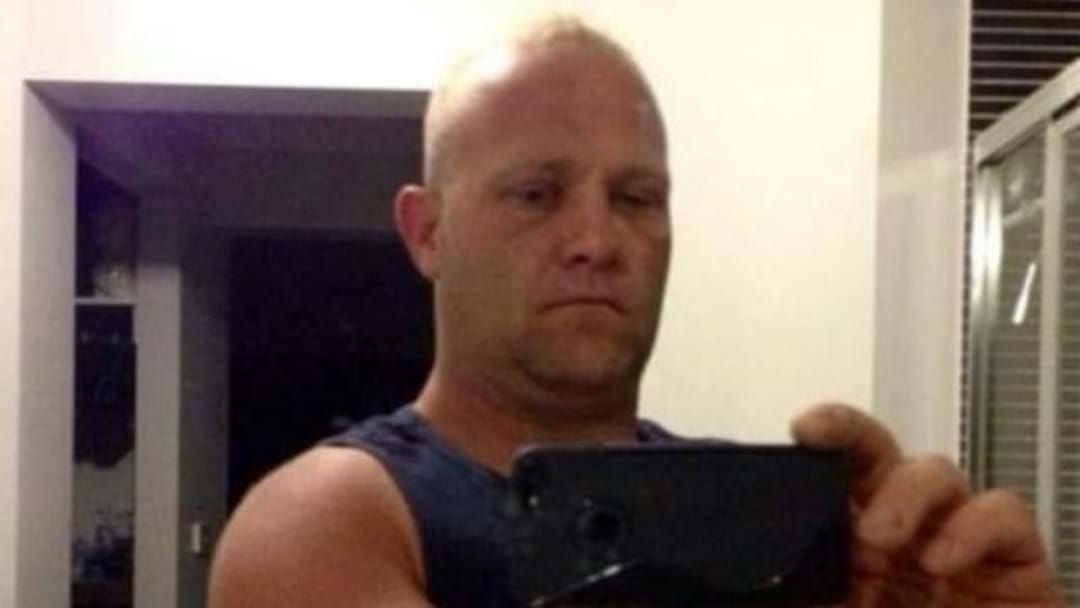 Police are currently on the hunt for an armed man who was seen fleeing the scene following a fatal shooting on Sunday.

At around 1:45PM on Sunday, emergency services were called to the scene of a crash in Salt Ash where a white ute had collided with a letterbox.

When emergency services arrived, David King was found lying next to his vehicle with a fresh gunshot wound.

Paramedics attempted to save the 45-year-old Tanilba Bay man, however, Mr King died at the scene.

The incident is being treated as a targeted shooting after a man was spotted leaving the scene with a gun.

According to Superintendent Chad Gillies, the man police are looking for was picked up by a white Hyundai Santa Fe and driven away from the scene.

"A short time later a white Santa Fe was located burnt out at Masonite Road, Heatherbrae,” he said.

Police believe the man was inside the vehicle with Mr King, however, are unsure as to whether anyone else was present.

The firearm used in the fatal shooting has not yet been found.

Police have been provided with a massive amount of information from the public and are encouraging people to contact Crime Stoppers with anything that could be of relevance to the investigation.

Anyone who may have seen a white Hyundai Santa Fe or a white Ford Ranger utility between the hours of 8AM and 3PM on Sunday in Salt Ash, Heatherbrae or Raymond Terrace to contact police immediately.