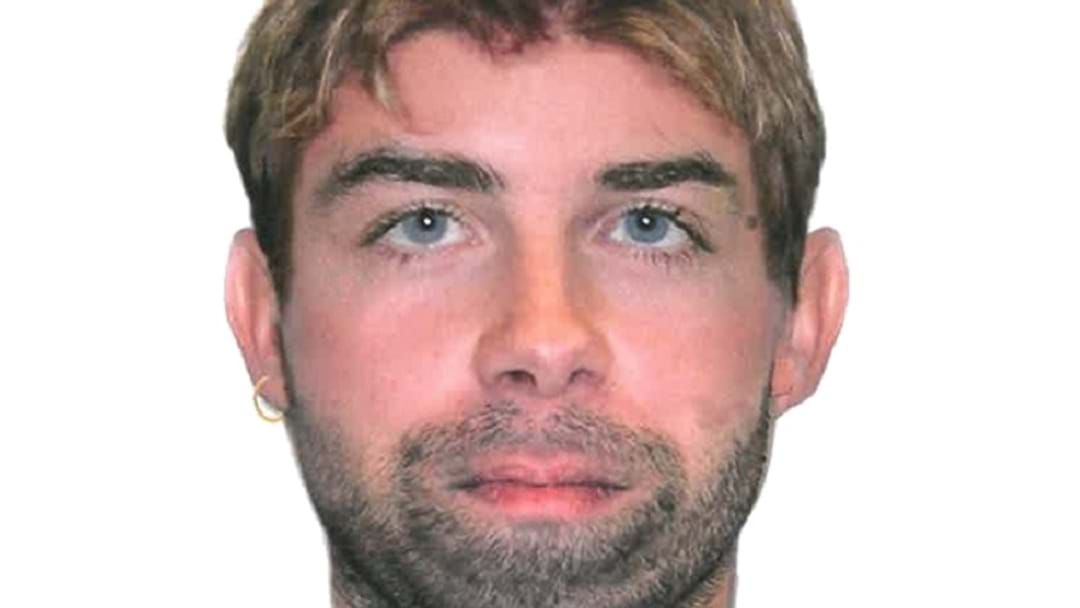 Police have released a comfit image of a man, following the sexual assault of a teenage girl at Varsity Lakes over the weekend.

A man is accused of trying to grab the girl's bag off her shoulder as she walked past him on Mattocks Rd around 8pm on Saturday, before touching her inappropriately.

The girl managed to run off and call for help, and the offender left the scene empty handed.

Police patrols at the time failed to find the man.

Investigators have since sent out a computer generated image of a man wanted for questioning over the incident.

They are asking anyone who might recognise the man in the picture, or anyone with further information to contact Policelink on 131 444.