Man on the run after armed robbery 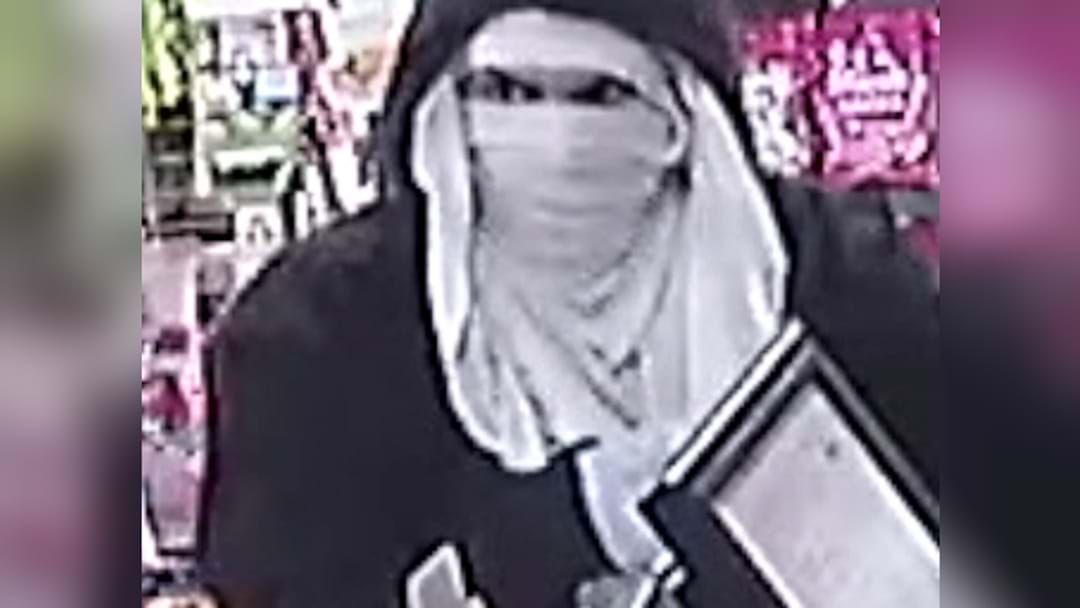 Police are appealing for assistance following an armed robbery in San Remo.

On Saturday August 3 two men with their faces covered entered a shop on Liamena Avenue allegedly threatening an employee, demanding cash and cigarettes before fleeing the scene.

One man has already been charged but another remains at large.

He's been described as being 175-180cm tall of a slim build with bushy eyebrows and was wearing a black hoodie, track pants, white scarf and a Nike sports bag at the time.

Anyone with information is urged to contact Wyong Police Station on 4359 6099 or to call Crime Stoppers.