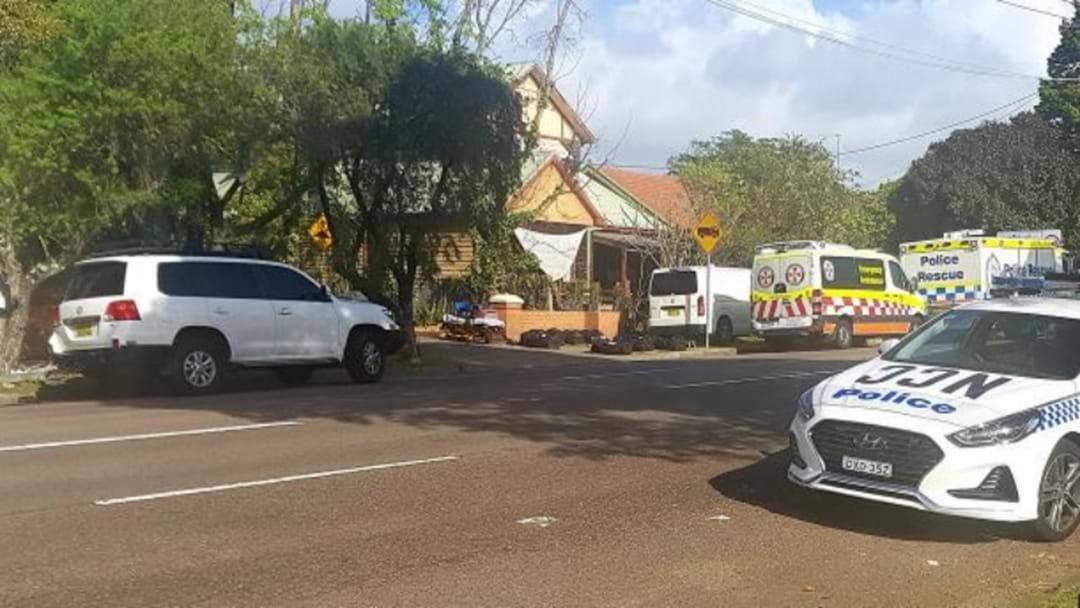 A nine-hour police standoff in Mayfield West has ended peacefully this morning.

Officers including police rescue, the dog squad and negotiators were called at around 12:30am following reports a man believed to be in his 20s had climbed onto the roof of a single-storey unit.

He finally climbed down a little after 9:30am - suffering minor injuries - and has been taken to Newcastle Police Station for questioning.

Specialist police have been brought in to negotiate with man on the roof of a unit on Maitland Road at Mayfield.

It's not yet confirmed why the man in his 20's is up there, however ambulance crews and other emergency services remain on standby at the scene.

The alarm was first raised in the middle of the night.