newsPolice On The Hunt for Two Suspects Following Alleged Stabbing

Police On The Hunt for Two Suspects Following Alleged Stabbing

victim died at the scene 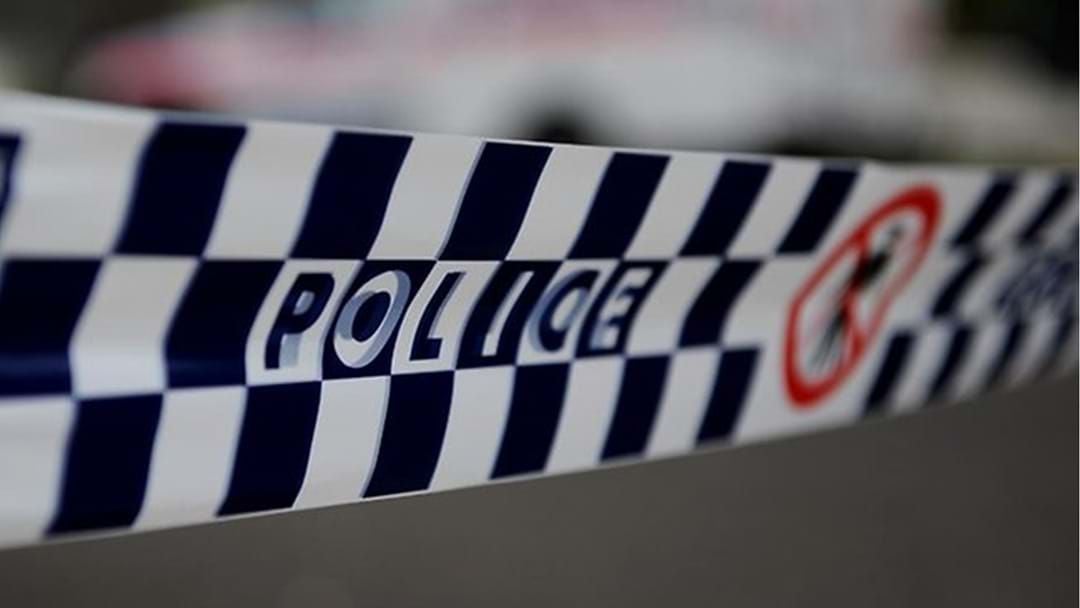 Police are on the hunt for two suspects who fled the scene of a stabbing incident which left a man dead in Plainland.

A 50-year-old man was killed near Porters Plainland Hotel last night around 6.

Officers say they believe it was a targeted attack with the pair allegedly fleeing East towards Ipswich in a black sedan.

The victim was treated at the scene for multiple stab wounds but died before he could be transferred to hospital.

Police have not yet been able to confirm if the man was local or what he was doing in the area.

Police are urging anyone who may have dashcam footage or witnessed the incident to contact police.