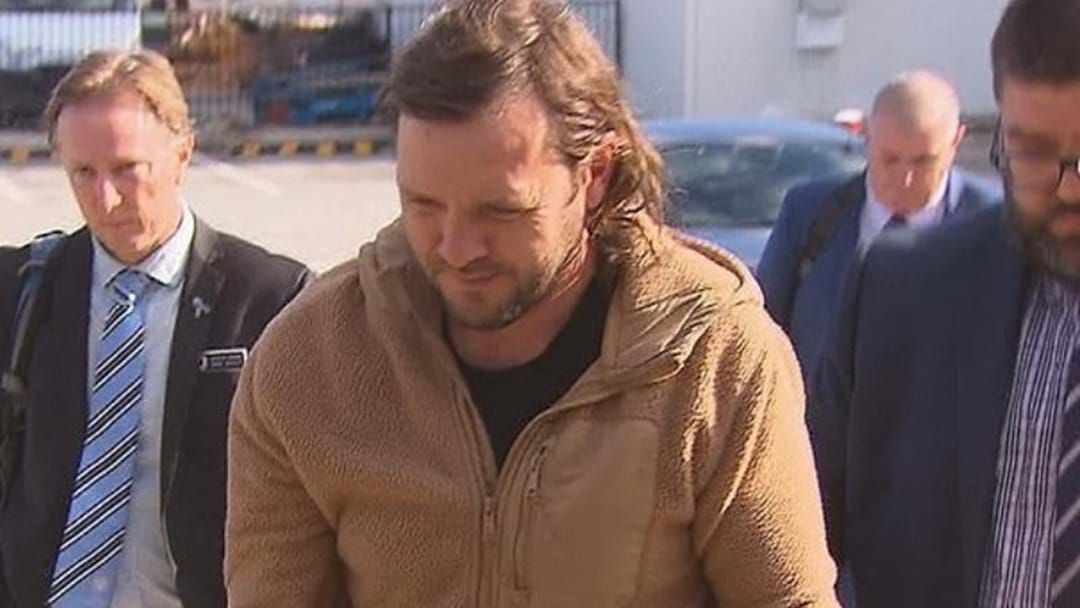 Northern NSW police are looking to arrest two people in relation to the death of German backpacker Simone Strobel back in 2005.

Ms Strobel’s former boyfriend 42-year-old Tobias Moran was charged with her murder earlier in the week.

The 42-year-old was forced to face court in Sydney on Thursday after being extradited from Perth.

Police are now seeking to arrest and charge two more people in relation to the killing and are working alongside German authorities to obtain arrest warrants for two people living in Germany.

The two people are believed to have allegedly assisted Mr Moran with covering up the killing.

According to NSW police, the two people are set to be charged with perverting the course of justice and accessory after the fact for murder.

Ms Strobel was 24 years old at the time of her death and was a teacher for children with disabilities.

The 24-year-old was last seen at a caravan park in Lismore in February of 2005 after a night out with Mr Moran, Moran’s sister Katrin Suckfuell and Jens Martin.

Ms Strobel’s remains were later discovered hidden underneath palm fronds not far from the caravan park five days after she went missing.

Police arrested and charged Mr Moran with homicide on Tuesday at his Perth home before extraditing him back to NSW to face court.

Mr Moran was initially sent back to Germany 17 years ago along with the body of Ms Strobel thanks to funding from the Lismore community.

Following in depth investigations by homicide detectives from both Australia and Germany, Mr Moran will soon be forced to face court on homicide charges.