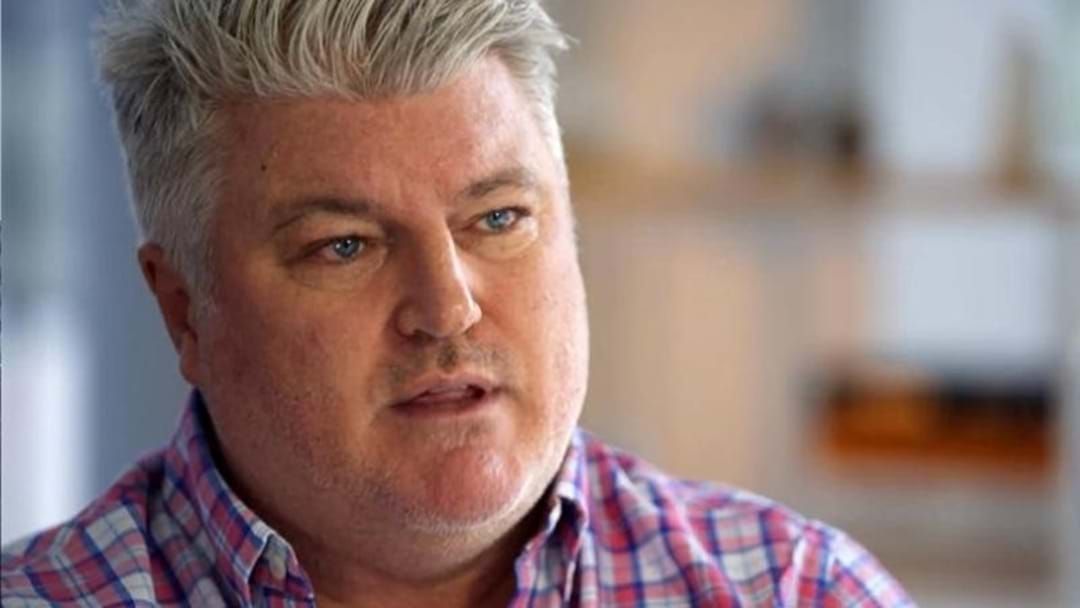 Police are on the hunt for three men over the alleged kidnapping of former Aussie cricketer Stuart MacGill, as he breaks his silence surrounding the incident.

MacGill was allegedly abducted near his Sydney North Shore home in April, with reports he was stripped and assaulted at gun point.

Detectives have released CCTV footage of two men they intend to question in relation to the alleged kidnapping, but claims that MacGill didn't immediately go to police over fears of a repeat occurrence.

Four men have faced court over multiple charges, which confirmed the Peth-born MacGill waited five days before approaching police out of fear.

Superintendent at the Robbery and Serious Crime Squad Andrew Koutsoufis fronted reporters to explain the current situation and that MacGill was indeed the victim.

"We believe he's not involved in anything other than introducing the two involved." Koutsoufis said.

The alleged pair were caught on camera at a Bunnings in Sydney's North West, purchasing items for the alleged plot, hours before the abduction took place outside MacGill's home.

Detectives alleged the cricketer was forced into a car and driven 60 kilometres to a property at Bringelly in Western Sydney, where he was held at gunpoint and assaulted.

The 50-year-old spoke on Nine's A Current Affair, breaking his silence over the incident.

"I was in a situation that was foreign to me and I was physically and mentally intimidated," MacGill said.

The former Australian spin bowler was allegedly released from the abduction after an hour of distressing assault.

Detective Koutsoufis said "what we allege he's gone through is just horrific circumstances".

"I feel for him and his family now that it's all dragged out into the media as well."

After MacGill reportedly introduced the two men involved to the police, he remained adamant that he was not involved in any discretion.

"We consider ourselves to be the innocent parties in this one ... if people choose to think something contrary to what's been presented by both myself and the police then that's up to them."