Police Hunt For Truck Driver After Violent Assault at Wallan 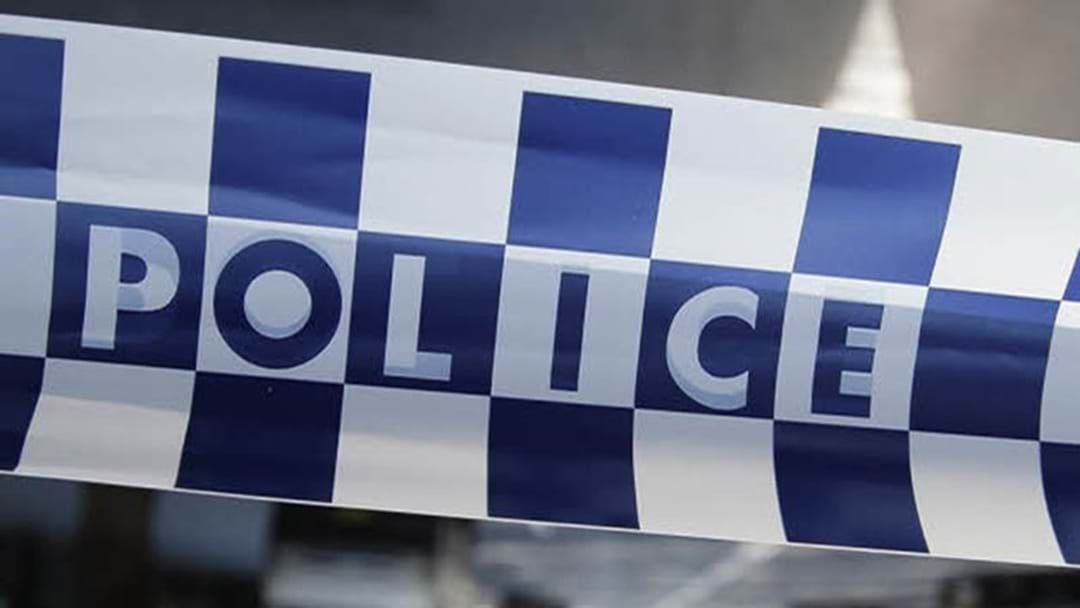 Police are hunting a violent truck driver following an assault that occurred in Wallan on Tuesday night.

Investigators have been told that a 24-year old Fawkner man had a verbal altercation with the truck driver at a service station on the Hume in Wallan.

The truck driver allegedly returned to his vehicle, where he retrieved a metal pole and struck the Fawkner man on the side of his head, before leaving the scene.

Police searching for truck driver after violent assault at Wallan

The 24-year-old sustained serious head injuries and was rushed to hospital.

The truck driver has been described as a bald Caucasian man in his 40’s with a beer belly. He was believed to be driving a white semi towing a single trailer and was last seen driving north onto the freeway.

Anyone who witnessed the incident, or has any information is urged to contact Crime Stoppers on 1800 333 000 or submit a confidential crime report at crimestoppersvic.com.au.