newsPolice have arrested a man wanted in relation a number of investigations across the Far North.

Police have arrested a man wanted in relation a number of investigations across the Far North.

He's been charged with 31 offences. 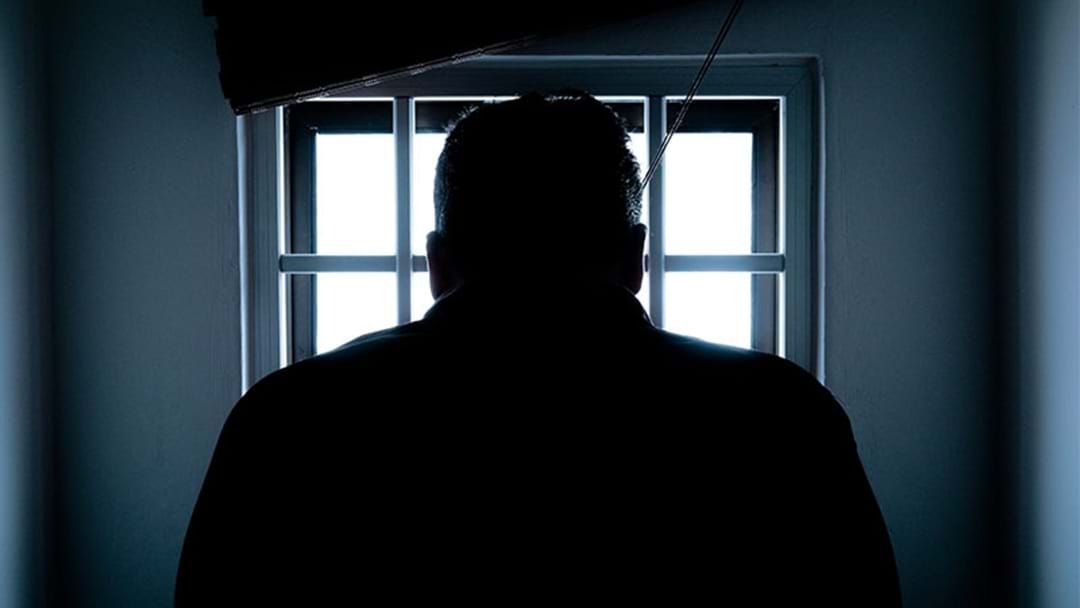 A Cairns man who had been sought by police as a person of interest in connection with several investigations was arrested early yesterday morning.

Plain clothes, uniform and Dog Squad officers descended on a Herald Street address at Bentley Park just before 1am yesterday where the man was located and taken into custody.

The 26-year-old man was charged with a total of 31 offences including multiple counts of burglary, unlawful use of motor vehicles, stealing, traffic and drug-related matters. He was also charged with escaping lawful custody, possession of explosives (ammunition) and several other offences.

The charges relate to offences allegedly committed at locations between Port Douglas and El Arish from April 4 through to yesterday.

The man is due to appear in the Cairns Magistrates Court later this morning.